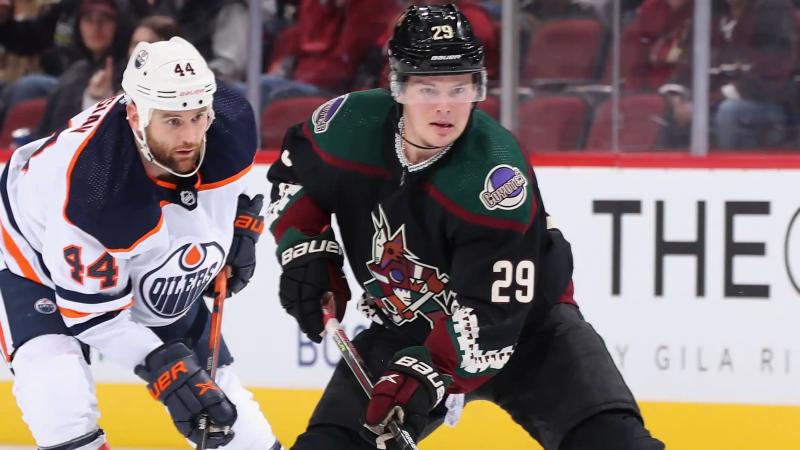 The Arizona Coyotes signed forward Barrett Hayton to a two-year contract on Tuesday.

The team's general manager, Bill Armstrong, however, did not disclose the financial details of the deal, as required by his club's policy. carved out a full-time position in head coach André Tourigny's roster in 2021-22, blacking the scoresheet 24 times in 60 games.

“Barrett is a talented, hard-working young player who made great strides in its development last season, Armstrong said in a statement. We are excited to be able to count on him this season.”

In 2022-2023, Hayton should cross the mark of 100 career games in the National League, he who currently has 94, having amassed 31 points during this time.