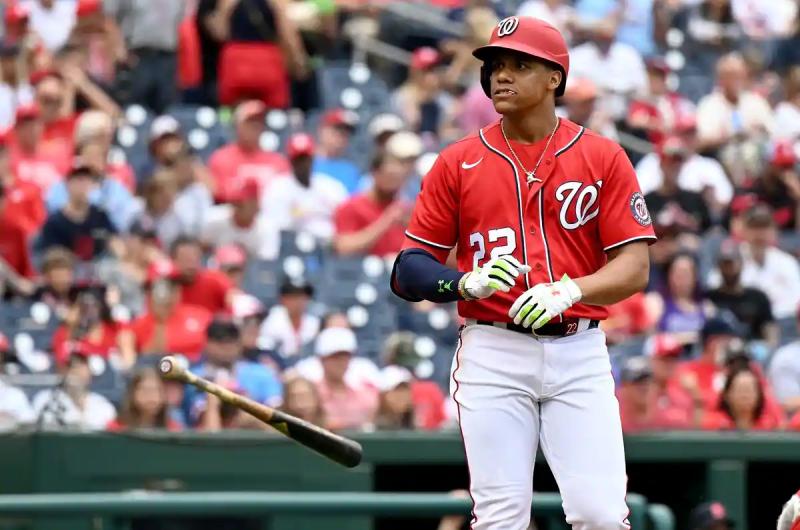 “I just can't wait for it to be over and see what happens to me,” he said Sunday, the comments of which were reported by Major League Baseball's website.

“I mean I can't wait for this day [the deadline] to be over, so that I can have a new beginning, no matter where I am.”< /p>

According to multiple media outlets, Soto recently turned down a 15-year, $440 million contract offer from the Nationals. He would have clearly specified to the formation of the American capital that he did not wish to continue their association.

Among the teams interested in the services of the 23-year-old star player, we find in particular the Cardinals of St Louis. This formation faced the “Nats” on Sunday afternoon and it was possible to see the two GMs of these clubs in deep discussion.

The San Diego Padres, the Los Angeles Dodgers , the New York Mets and New York Yankees are also said to be in the game.