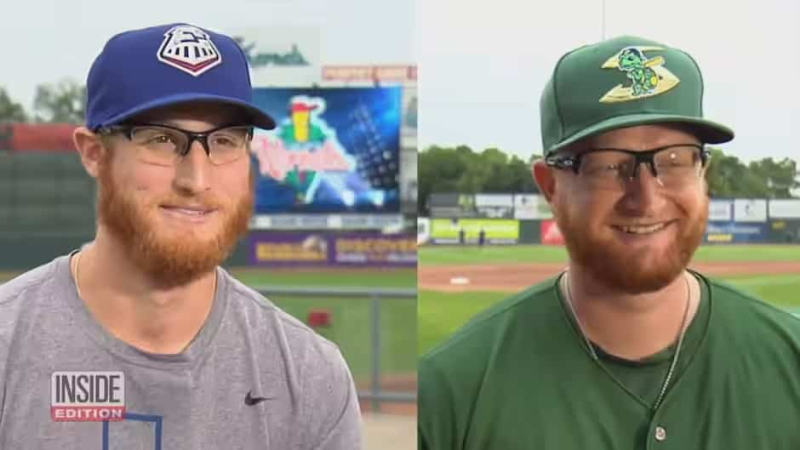 Two men have the same name, are pitchers in minor league baseball in the United States and look alike. Yet the two lookalikes are unrelated.

The two 6'4″ men are red haired, wear glasses and are named Brady Feigl. They realized the existence of their namesake in 2015. Moreover, they injured their shoulder a few months apart and the same doctor performed their operation.

< p> “The specialist called our trainer to ask him if I was going to be present the next day for my surgery,” Brady Feigl told “The Sun” newspaper. He replied that I had had it for six months and that's how I knew there were two of us.”

After being confused for years, they made a DNA test having shown no relationship between them.

“We are still brothers in a way, shared the oldest of the two athletes to the “Sun”. We're always going to be Brady Feigl.”

According to the scientific journal Cell Reports, there are several unrelated lookalikes around the world. A study published in August on 32 pairs of individuals who look alike reveals that even if they are not relatives, they could share genetic similarities.