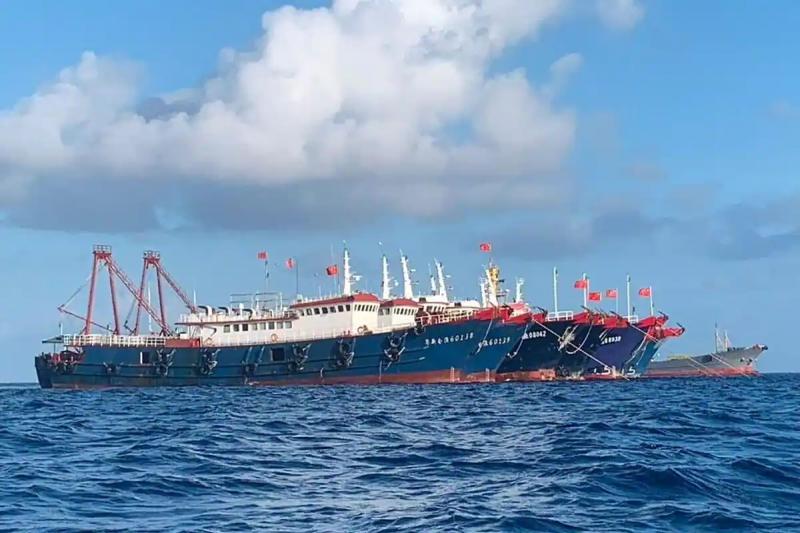 The Chinese government on Wednesday condemned the passage of an American warship through the Taiwan Strait, accusing it of wanting to “destroy the peace and stability” of this strategic corridor that separates the island from mainland China.

“The vessel transited through a corridor of the strait that lies beyond the territorial sea of ​​any coastal state,” the statement added.< /p>

Taiwan's Ministry of Defense said he closely watched the passage of the ship, assuring that “the situation was normal”.

Beijing sees Taiwan as part of its territory destined to return to its fold, if necessary by force – and the 180km-wide strait that separates the island from mainland China is a sore spot. The United States and its allies consider, on the contrary, that the Taiwan Strait is part of international waters open to all. Since January, American warships have made a passage there almost every month.

In June, the Chinese Ministry of Foreign Affairs even affirmed that “China has sovereignty, sovereign rights and jurisdiction over the Taiwan Strait”.

“It is a false claim when some countries call the Taiwan Strait “international waters” in order to find a pretext to manipulate Taiwan-related issues and threaten China's sovereignty and security,” argued his spokesperson. “unacceptable”.

Beijing has “deliberately distorted international rules in order to return the Taiwan Strait to its own Exclusive Economic Zone”.