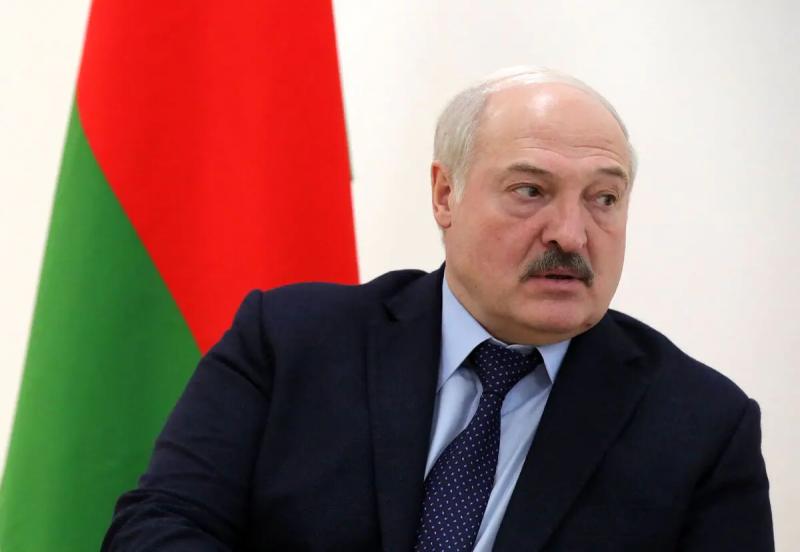 Belarusian President Alexander Lukashenko claimed on Saturday that his army had shot down missiles fired from Ukraine at Belarus, amid speculation of Minsk's growing involvement in the Kyiv-Moscow conflict.

“We are provoked. I have to tell you that about three days ago, maybe more, there was an attempt from Ukraine to hit military targets in Belarus. Praise be to God, our Pantsir anti-aircraft systems intercepted all missiles fired by Ukrainian forces,” he said, quoted by the state news agency Belta.

“I repeat, as I said more than a year ago, we have no intention of fighting in Ukraine”, he however assured.

Since the Kremlin attack on Ukraine on February 24, Belarus, an ally of Russia, has served as a rear base for Russian forces.

Russian troops had notably rushed from Belarus in an attempt to take the capital Kyiv, before giving up at the end of March in the face of Ukrainian resistance and withdrawing.

The regime of Mr. Lukashenko, under heavy Western sanctions, is very dependent militarily and economically on Russia.< /p>