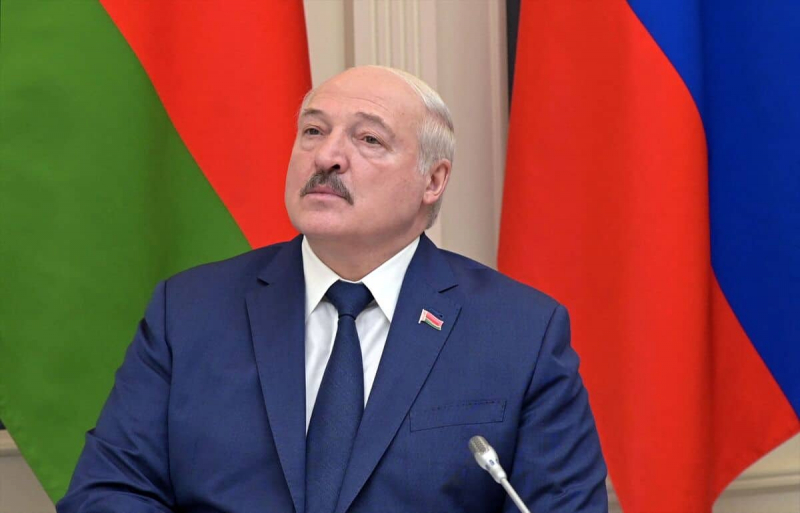 The first Russian soldiers of the new military grouping between Moscow and Minsk have arrived in Belarus, Belarusian authorities said on Saturday, after the announcement this week of the creation of this force supposed to defend the country's borders against to a Ukrainian threat.

“The first trains of Russian soldiers making up the regional military grouping have arrived in Belarus,” the Belarusian Defense Ministry said in a statement, without specifying the number of Russian servicemen. deployed within this framework.

The ministry released images of military trains and trucks, as well as Russian soldiers being greeted by women in folkloric outfits holding bread and salt, a tradition of Slavic hospitality.

The President Belarusian Alexander Lukashenko on Monday accused Poland, Lithuania and Ukraine of preparing “terrorist” attacks and an “uprising” in Belarus, and announced the deployment of this regional military grouping.

Belarus has assured that this force was only defensive and aimed to secure its border, at a time when Minsk accuses kyiv of preparing an offensive, raising fears of its direct intervention in the conflict in Ukraine.

The President Ukrainian Volodymyr Zelensky on Tuesday accused Moscow of wanting to “draw Belarus into war” and called on the G7 for an international observation mission on the border between Ukraine and Belarus.

Belarus, Russia's ally in its conflict with Ukraine, has already lent its territory to the Russian army for its offensive against Ukraine, but the Belarusian army has not participated in the fighting on the territory so far Ukrainian.

The entry of Belarusian forces into its neighbor would mark a further escalation of the conflict in Ukraine.

But Minsk claims not to consider send his army, much smaller in size than that of Moscow, to fight in Ukr groin alongside the Russians.