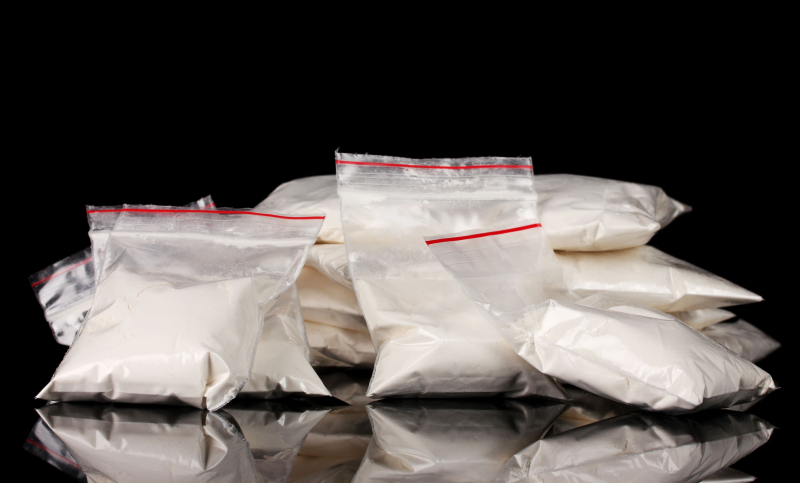 Some 115 kg of cocaine being concealed in concrete slabs were seized on Saturday in Belgium, as part of an international police operation aimed at dismantling a Serbian network, a announced the Belgian justice.

A total of nine people were arrested: five in Belgium, two in the Netherlands, one in Luxembourg and one in Serbia, according to a press release from the prosecution .

The seizure was made in Arlon (south-eastern Belgium), during the search of a warehouse.

“The suspects were busy concealing loaves of cocaine in concrete slabs to facilitate their export”, explained the prosecution.

“No less than 103 packages of more than one kilo each (about 115 kilos in all) were discovered and seized” for an estimated market value of 11.5 million euros, he said.

Simultaneous searches were carried out in the Netherlands, Luxembourg and Serbia.&nbsp ;

“Au t otal, nearly a hundred members of the various police services were engaged” in this operation which “aims to dismantle a Serbian criminal organization active in international cocaine trafficking”, indicated the prosecution.