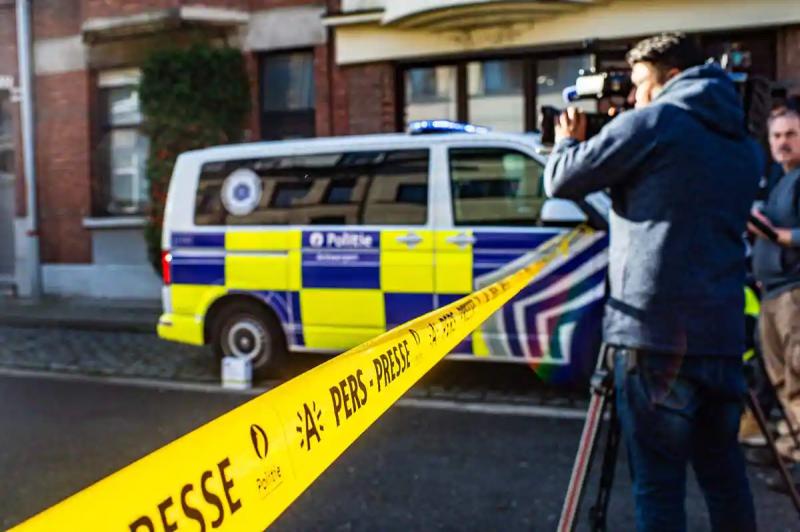 A person was killed Wednesday in Belgium during an exchange of fire with the police during an operation against a project of “terrorist attack” planned by relatives of the extreme right, has announced the federal prosecutor's office.

The investigation, led by an investigating judge from Antwerp (north), targets “an environment suspected of belonging to the far right” and facts of “violation of the legislation on weapons”, specifies a press release from the prosecution.

It gave rise on Wednesday morning to a dozen searches in Dutch-speaking Belgium, notably in Ghent and Antwerp, and it was during one of them that the fatal exchange of gunfire took place. /p>

“During one of these interventions, an exchange of gunfire took place between the police and one of the people present in a building. This person is deceased,” the statement said.

According to the Belgian media, this fatal shooting took place in Merksem, a district of the city of Antwerp.

The searches, adds the federal prosecutor's office, “led to the seizure of very many weapons ammunition, the count and analysis of which will have to be carried out in the coming days”.

“Some weapons present on site were legally registered”, it is further indicated.

Monitoring of far-right circles by the intelligence services and justice has been reinforced in Belgium since the case of Jürgen Conings, a radicalized soldier linked to the far right who had fled his barracks with weapons and ammunition in the spring of 2021 .

This 46-year-old soldier, on file with the Belgian organization for analyzing the terrorist threat (Ocam), was suspected of wanting to attack representatives of the Belgian State and a known virologist.

He had been found dead in a wooded area in the Dutch-speaking province of Limburg (north-east) after n a stalking of more than a month. The inquest had concluded a suicide by firearm.