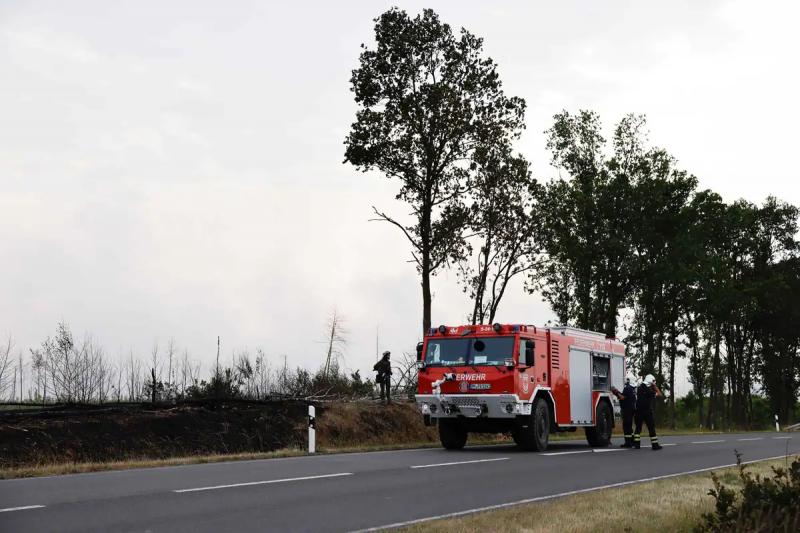 A large forest fire was underway Thursday morning in Berlin following an explosion at a police ammunition depot, firefighters said, stressing they were struggling to control the situation.< /strong>

“A fire is underway in the Grunewald forest”, west of the city, and “there are explosions”, the firefighters pointed out.

“The fire spread over an area of ​​15,000 square meters, first at a police ammunition and explosives deposition and defusing site and then in the surrounding forest,” they added.

“The situation is confused, the fire continues to spread uncontrolled in the forest,” a spokesperson told AFP.