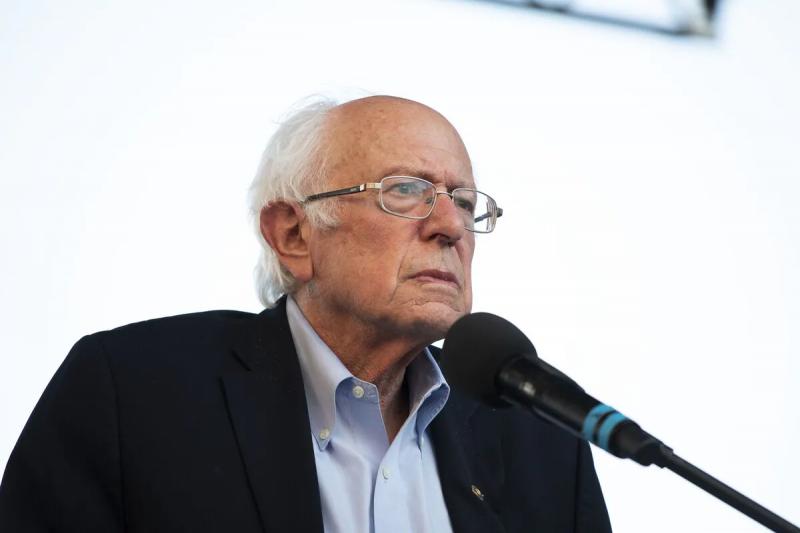 After setting the web ablaze with his now famous photo of him bundled up during Joe Biden's swearing-in, Democrat Bernier Sanders is doing it again!

The senator from Vermont was photographed lying on the steps of the Capitol in Washington on Sunday.

Big Vote-a-rama energy with @SenSanders on the steps of the Senate, as the Senate enters hour 13. pic.twitter.com/IA4XBGkvlO

In the photo, the politician seems particularly tired of the marathon of debates which allowed the adoption of the great plan by Joe Biden on climate and health. The elected officials negotiated all night before reaching an agreement.

The photo taken by Los Angeles Times photo-reporter Kent Nishimura has already been shared by many Internet users, often with humor.

When the weekend is coming to an end @BernieSanders @BoonjiProject pic.twitter.com/kVOwTu1YYe

Bernie Sanders right after his fifth amendment went down in flames: pic.twitter.com/JF3MDwd0kO