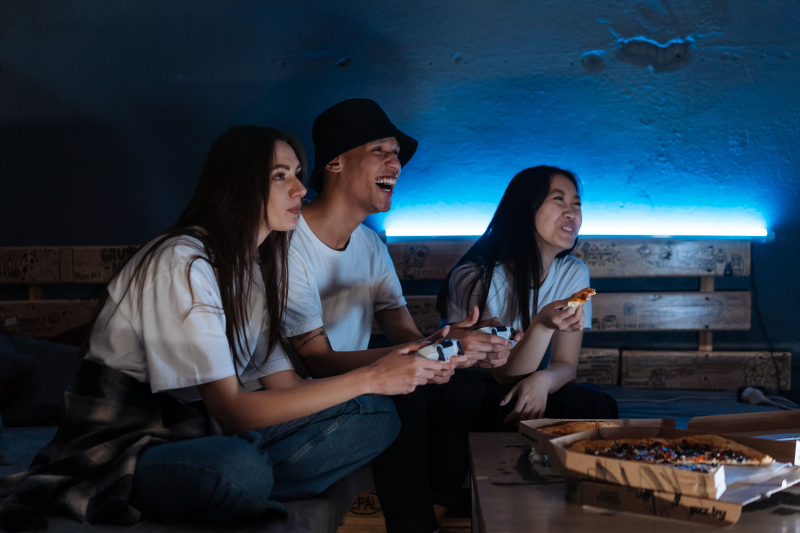 Children who play video games have better memory and motor control than children who don't, according to a new study looking at adolescent brain function.

While the National Institute on Drug Abuse study doesn't point specifically to the causes of these differences, the findings add to a larger body of work showing that gamers perform better on certain brain function tests. This supports efforts to develop games that can address cognitive issues.

The study used data from the Adolescent Brain Cognitive Development (ABCD) study, launched in 2018, which tracks the brain development of thousands of children in the United States as they reach adulthood. . Participants periodically go through a series of assessments, including brain imaging, cognitive tasks, mental health screenings, physical health exams, and other tests.

More than 2,200 nine- and ten-year-olds took part in the ABCD study, which asked them how many hours of video games they played on a typical weekday or weekend. The research team divided the group into video gamers (children who played at least 21 hours per week) and non-video gamers (children who played no video games per week). The research team then looked at the children's performance on tests measuring attention, impulse control and memory.

According to the study, video game players performed better on tests. They also showed differences in brain activity patterns compared to non-gamers – they had greater activity in brain regions involved in attention and memory when performing the tests. Notably, there was no difference between the two groups on measures of mental health (further evidence disproving widespread concerns that video games are bad for emotional well-being).

The types of games notwithstanding, it is still unclear why there are differences between gamers and non-gamers in this age group. It could be that video games are behind the improvements in cognition. It could also be that people who already have better attention for tasks like those in this study are more attracted to video games.

Another study, this time published by the Entertainment Software Association of Canada and conducted by the NPD Group, reveals that video game players in the country are happier.

The main reasons for playing to video games cited by respondents were having fun, relaxing and having time for oneself.