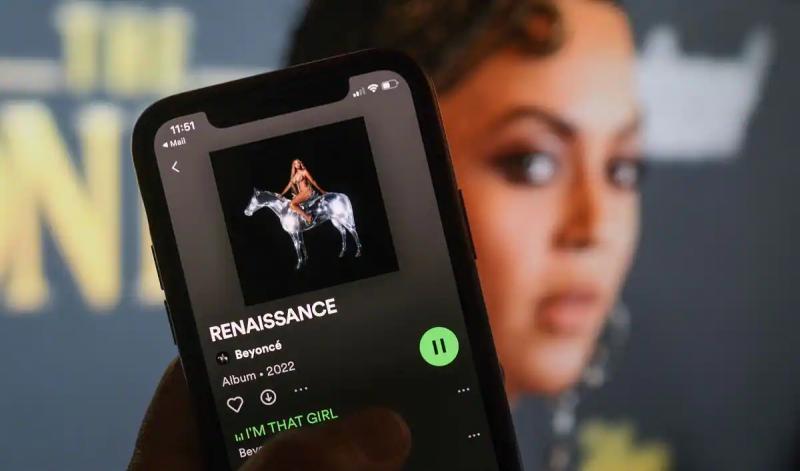 American superstar Beyonce rocketed to the top of sales in the United States with a track from the album “Renaissance”, a first for the artist in nearly 15 years.

It was her single “Break My Soul” which rose to the top of the Billboard Hot 100 charts on Monday.

The disc “Renaissance” released on July 29 is also at the top of the Billboard charts for albums. Second best result of the year, behind Harry Styles and his “Harry's House”.

This new triumph of the soon to be 41-year-old artist was slightly tarnished by a controversy last week on social networks: Beyonce will have to re-record the title “Heated” after criticism of a slang word considered an insult to the towards people with motor disabilities.

The term “spaz” in English, derived from the adjective “spastic” (“spastic”), can be used to make fun of people with cerebral palsy and can be loosely associated with the terms “cretin”, “deranged” or even “stuffed up”. In the United States, the word “spaz” is infrequent and seems rather to describe someone who is deemed “out of control” or who acts “erratically”.

Musical event of the summer, Beyonce has released his seventh solo album six years after “Lemonade”, which became a classic. Fans (270 million followers on Instagram) found their “Queen B” in full “Renaissance”, in this 16-track album intended for a world that is starting to party again after the pandemic.