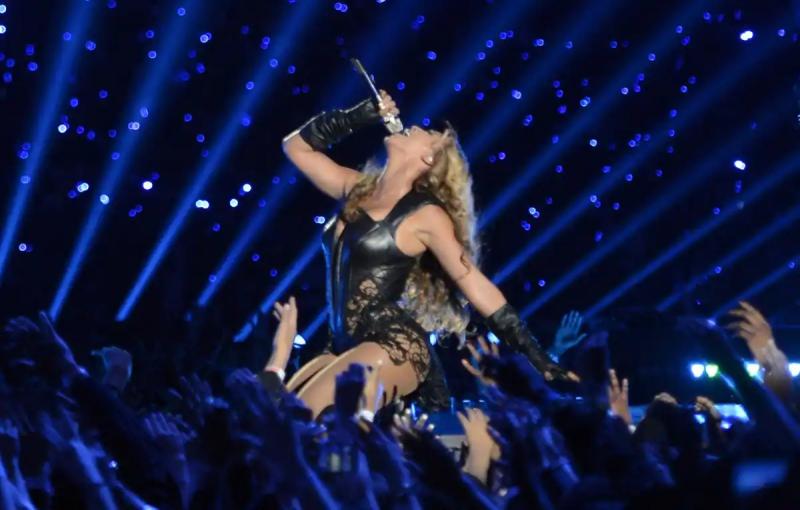 False notes emerged from the praise concert that marked the release of Beyoncé's new album. The star chose to replace a term deemed offensive towards people with disabilities that she used in a song following complaints on social media over the weekend.

As of Monday morning, the American star's entourage announced that the words “spazzin'” and “spaz”, which can be heard in the last segment of Heated, one of the 16 titles of his album Renaissance, whose release caused a stir on Friday.

The word “spaz” refers to a disability that affects muscle control. It's also an insult to call a person stupid.

“The word, which was not intentionally used to cause harm, will be replaced,” Beyoncé's team said , in a statement carried by Variety magazine.

A human rights activist drew attention to the lyrics of the song Heated, in an opinion letter published in the British press, at the end of the week.

This person, Hannah Diviney, herself disabled, had incidentally denounced the use of the same unflattering epithet in a song by Lizzo six weeks ago, to which the singer had responded by changing the text of her song and by declaring herself an ally.

While Beyoncé is an exceptional artist, “that doesn't excuse the use of an ableist slur,” says Ms. Diviney.

This affair would not be the only faux pas committed by Beyoncé during the preparation of her album.

Singer Kelis has accused Queen B of using parts of her song Milkshake< /em> without his permission on the track Energy.

“It's not a collaboration, it's a theft,” Kelis said, in a series Instagram messages where she attacks especially the producers of Milkshake, Pharrell Williams and Chad Hugo.

She accuses them of having “stolen” the rights to the song, which was released twenty years ago. year. Their names appear in the credits of Energy, but not that of Kelis.

Neither Beyoncé, nor Williams and Hugo reacted to these allegations.