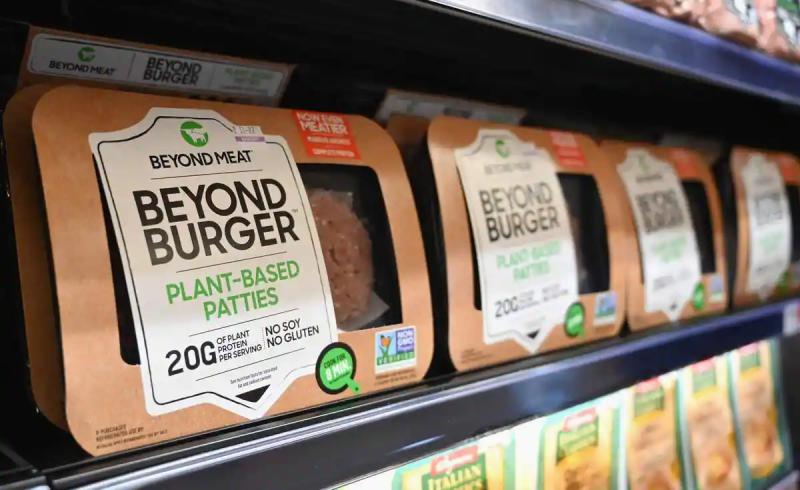 A senior executive at Beyond Meat, a vegan meat substitute start-up, was suspended from his job on Tuesday after being arrested for assaulting a motorist, allegedly biting his arm nose.

“Doug Ramsey, Beyond Meat's Chief Operating Officer, has been suspended effective immediately,” the company said in a statement.

Aged 53, he took up his post last December after three decades at the meat group Tyson Foods.

On Saturday, after an American football match, he was swept away in a parking lot by another motorist who, while trying to pass him, touched his front tire, according to a police report reported by local media.

Get out of his car, M Ramsey first hit the rear windshield of the other vehicle before physically confronting its driver. According to the victim and a witness, the assailant also “threatened to kill” the driver.

He is being prosecuted for terrorist threats and intentional assault and was released on Sunday morning after pouring nearly $11,000 bail, according to a document from local authorities.

This is an unwelcome episode for Beyond Meat, which is going through a difficult time.

Founded in 2009, the start-up took advantage of the growing popularity of herbal products on the New York Stock Exchange. But its growth has slowed a lot since then: the group recorded a slight drop in turnover in the first quarter and nearly $200 million in losses.

Its share price has lost around 75% since the start of the year on Wall Street.