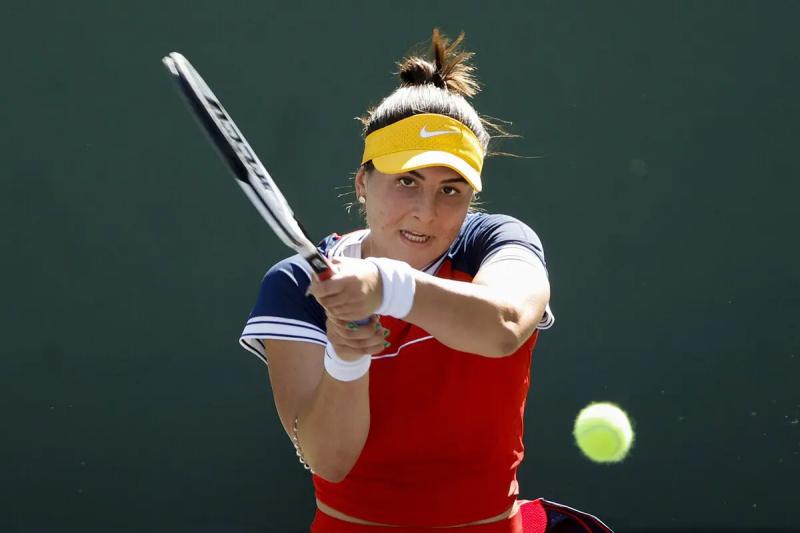 The 64th player in the world took 1h 22min to savor her third victory of the week in Germany.

En semi-final, she will face the Romanian Simona Halep or the American Amanda Anisimova, respectively fourth and sixth favorites of the competition.

Andreescu took the lead in particular thanks to her performance on her second serves, pocketing 50% of the points played in such circumstances.

In contrast, the loser won only 17.6% of the points played when she had the second balls in hand. The Ontarian also managed five breaks in six attempts and conceded two breaks.

Since arriving in Hamburg, she has not dropped a single set, which bodes well for the tournament of Wimbledon which will start on Monday.