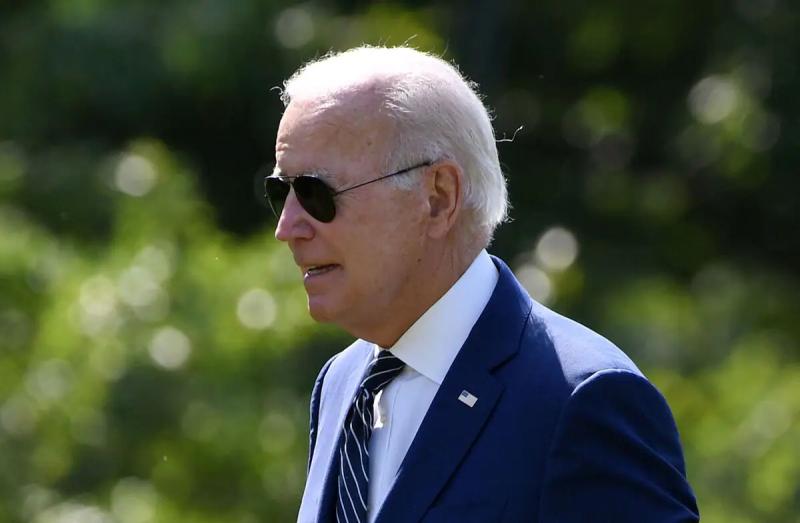 WASHINGTON | US President Joe Biden announced a partial forgiveness of student loans on Wednesday, an issue that is hotly debated in a country where a year of college can cost tens of thousands of dollars.

< p>“As per my campaign promise, my administration is announcing a plan to provide respite to working and middle class families as they prepare to resume federal student loan repayments in January 2023,” tweeted Mr. Biden, promising details in the afternoon.

In keeping with my campaign promise, my Administration is announcing a plan to give working and middle class families breathing room as they prepare to resume federal student loan payments in January 2023.

The measure, announced less than three months before the midterm elections, affects people earning less than $125,000 a year, according to an illustration accompanying the tweet of the president.

It will be a question of erasing 10 000 $ for people who have not benefited from a federal scholarship to pay the costs related to their university studies, and 20 000 $ for those, with more modest means, by having received one.

The plan was announced after months of reflection at the White House on this issue, which has also been a headache for previous administrations. The executive was particularly concerned about the possibility that the measure would fuel already galloping inflation.

Republican Party Leader Ronna McDaniel, on the contrary, has judged that this measure “unfairly punished Americans who saved up for college or made a different career choice.”

American universities can charge $10,000 to $70,000 per year and many students begin their working lives with heavy debt.

According to government estimates, the average debt of American students when they graduate is $25,000, an amount that many put up with. years, if not decades, to repay.

In total, some 45 million borrowers in the country collectively owe $1.6 trillion, according to the White House.

M . Biden also announced that a moratorium on loan repayment student unts, introduced during the COVID-19 pandemic, would be extended until the end of the year.