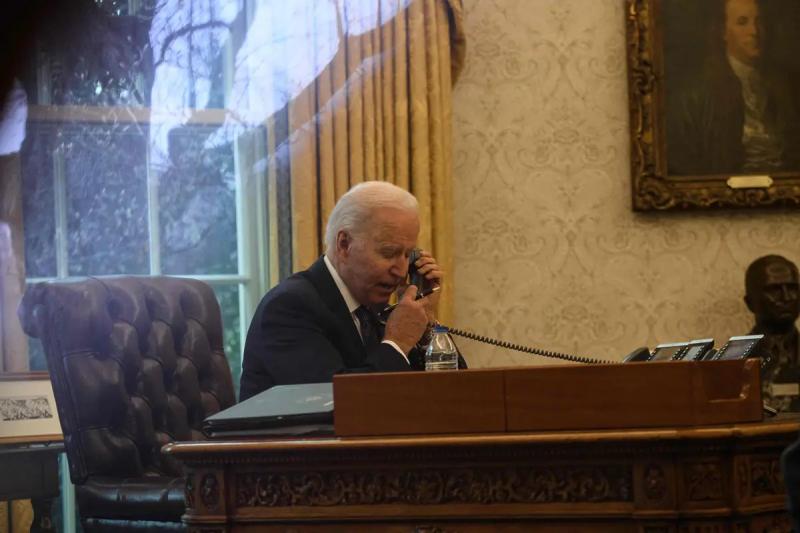 Joe Biden on Friday called Elizabeth Whelan, the sister of Paul Whelan, an American sentenced to 16 years in prison in Russia for espionage and who claims his innocence, the White House said.

“The US President reiterated to him “that he was committed to bringing Paul home as soon as possible”, and that the US government “continued its efforts to secure Paul's release as well than Brittney Griner and all Americans held hostage or wrongfully incarcerated around the world,” a US executive said.

“The trial of the sportswoman, imprisoned in Russia since February after being arrested in possession of a cannabis-based vaping liquid, is closely followed by Joe Biden, who made his release a “priority”.

“And this at a time of extreme tension between the United States and Russia, since the invasion of Ukraine.

“Speculation is rife around a possible exchange of prisoners to obtain the release of these two American citizens.

“Washington and Moscow had resumed in April with this practice evocative of the War cold: former US Marine Trevor Reed was then traded for Konstantin Yaroshenko, a pilot convicted of drug trafficking and imprisoned in the United States.