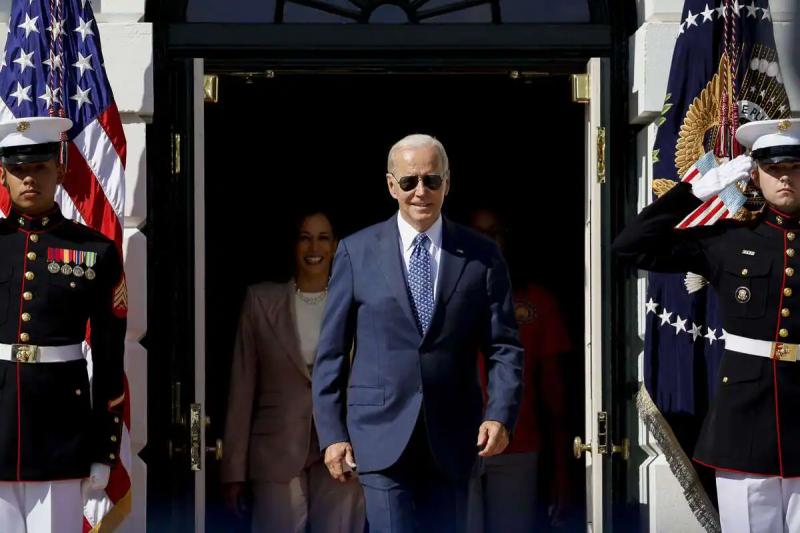 The “United We Stand” conference is to highlight “the destructive effects of hate-motivated violence on our democracy and public safety,” according to a White House statement.

The American executive thus mentions the killings in Charleston in 2015 (nine African-Americans killed in a church), El Paso in 2019 (23 dead, including a majority of people of Hispanic origin) and Buffalo, where ten African-Americans were killed in mid-May by a white man, as an example of “hateful attacks” that threaten the country.

This conference comes just eight weeks before the midterm legislative elections and two weeks after a landmark speech by the president in Philadelphia.

On September 1, Joe Biden denounced, in a rare direct attack on his predecessor , the “extremism” of Donald Trump and his supporters, accusing them of shaking the very “foundations” of American democracy.

Thursday's conference welcomes elected Republicans and Democrats and is not not political, yet assured a White House official to the press. She must “demonstrate that we can unite, across partisan divides,” he added. academics and elected officials.

In his speech, Joe Biden must in particular “highlight the fact that the vast majority of Americans agree to reject violence motivated by hatred”, according to the White House .