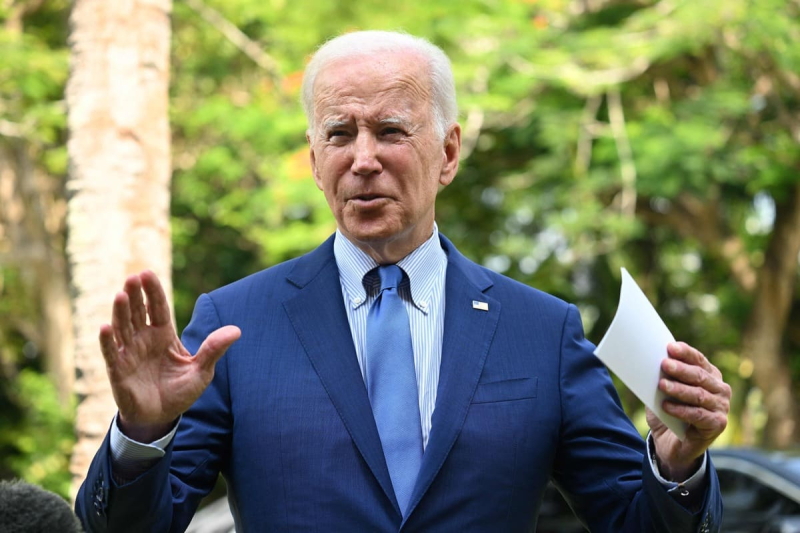 The Biden administration announced on Tuesday the extension until June of a moratorium on student debt for millions of Americans, pending the settlement in court of a partial forgiveness of these loans.

“I'm confident that our student debt relief plan is legal, but it's on hold because Republicans want to block it,” Trump tweeted. “That's why (the Minister of Education) is extending the break in monthly payments until June 30, 2023, while the Supreme Court considers the case,” he added.

At the end of August, Joe Biden announced the cancellation by the federal government of part of the colossal American student debt, up to $10,000 or even $20,000 per borrower depending on the case – a project whose total cost is estimated at $400 billion and which was announced shortly before the midterm elections.

But the measure has been challenged in court, and a federal appeals court last week asked the administration to suspend all payments pending a decision on the merits. The federal government appealed the decision to the Supreme Court.

The Biden administration had announced, with this debt cancellation, a “final” extension, until the end of December 2022, of a freeze on debt payments, a measure related to the COVID-19 pandemic that has benefited about 40 million Americans since the Democrat came to power in early 2021.

But, with the legal battle around the partial cancellation of the debt, some, although eligible, could have had to resume their payments in January, which would have been “deeply unfair”, denounced the Minister of Education Miguel Cardona in a press release.

Some 26 million people have already applied for debt relief, the ministry added.