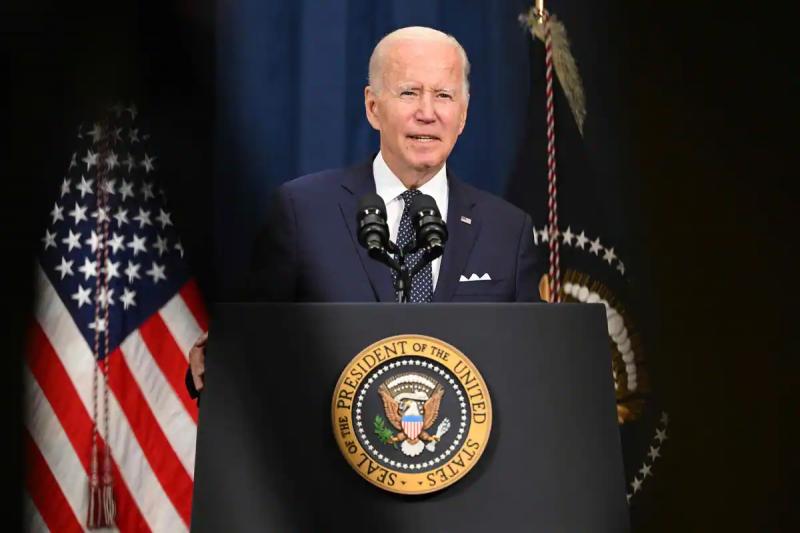 US President Joe Biden, who met Mohammed bin Salman in Saudi Arabia, has 'the blood' of the crown prince's next victim on his hands, the fiancée of slain journalist Jamal Khashoggi tweeted on Friday in 2018.

Imagining what her companion would have tweeted, Hatice Cengiz wrote while addressing Mr Biden: “Is this your way of holding accountable those responsible for my murder? The blood of the next victim of MBS (nickname of Mohammed bin Salman, editor's note) is on your hands”.

Jamal Khashoggi, a columnist for the Washington Post critical of Saudi power, was killed and dismembered on October 2, 2018 at the premises of the Saudi consulate in Istanbul when he came to collect the papers necessary for his marriage to his Turkish fiancée.

After his assassination, Joe Biden promised to reduce the Gulf monarchy to “pariah” status and declassified a report concluding that the crown prince had “validated” the murder.

The president is however arrived at the royal palace in Jeddah on Friday, where he greeted Mohammed bin Salman with a “check” with his fist, a form of greeting that has been widespread since COVID-19.

The cordial gesture “reflects a level of intimacy and ease that offers MBS the unwarranted redemption he was seeking,” he added in a statement. qué.