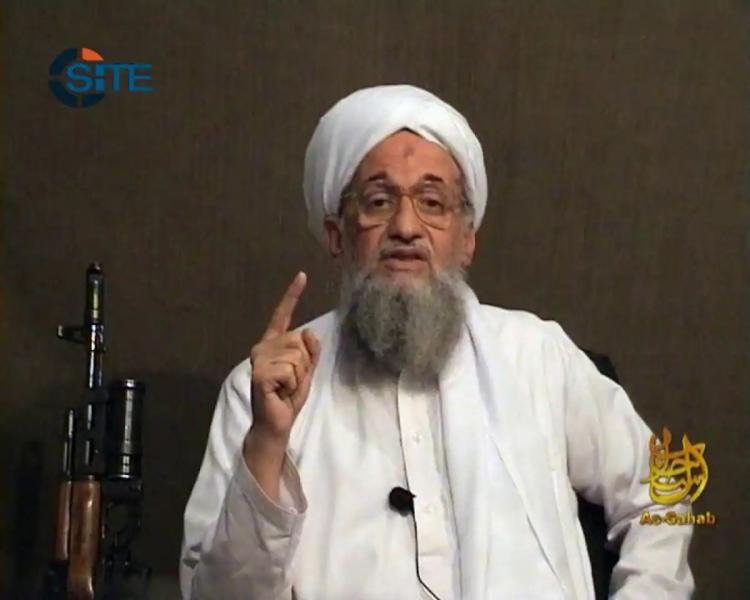 The US drone strike that killed al-Qaeda leader Ayman al-Zawahiri on his balcony in Kabul on Sunday was the product of months of secret planning by President Biden and an inner circle of his senior advisers, CNN reports.

These would have built a scale model of Zawahiri's safe house to help the president consider the possibilities and plan the attack.

Averting civilian deaths, including members of Zawahiri's family who lived in the building, was the top priority for Biden and his team members.

Independent analysis of the entire government were carried out in identifying the other occupants of the home, according to CNN.

Details of the strike and its planning were released by a senior administration official, as Biden was preparing to announce the mission on Monday.