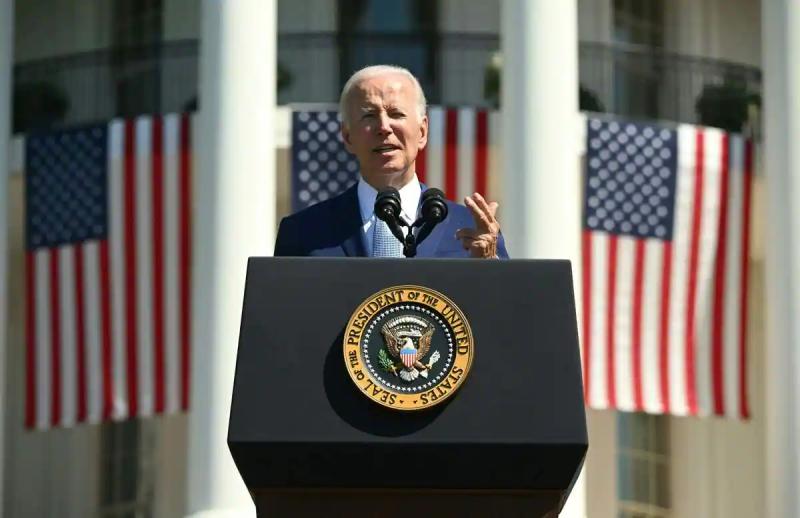 WASHINGTON | US President Joe Biden on Tuesday signed legislation that releases $52 billion in subsidies to restart production of semiconductors in the United States.

The Democrat assured that this investment in these parts at the heart of modern electronics would help his country win “economic competition in the 21st century”.

The text, adopted at the end of July by Congress, also provides for tens of billions of dollars for research and development.

The passage of this law represents a victory for Joe Biden after a long fight and good news in the run-up to the midterm elections.

The law “amplifies our efforts to manufacture semi- drivers here in America,” Joe Biden said, praising entrepreneurs, who are “the reason I'm optimistic about the future of our country.”

This investment plan “will lower the costs of daily living, create well-paying industrial jobs in the country and strengthen the leadership position of the United States in the industry of the future”, had commented the president in a press release after the vote in Congress.

Demand for semiconductors has exploded during the pandemic, causing global shortages further exacerbated by the shutdown of Chinese factories in the face of resurgences of Covid.

< p>The United States, whose share of world production has fallen sharply in recent years to the benefit of Asia, has suffered from these shortages. This notably slowed the production of new cars last year, driving up prices in the automobile industry.

On Wednesday, Joe Biden will sign a law aimed at improving the care of American veterans exposed to fumes poisons emanating from braziers on military bases.

He should also shortly enact a vast plan for the climate and health, adopted by the Senate on Sunday thanks to the only Democratic votes and now on its way to the House of representatives for a final vote.