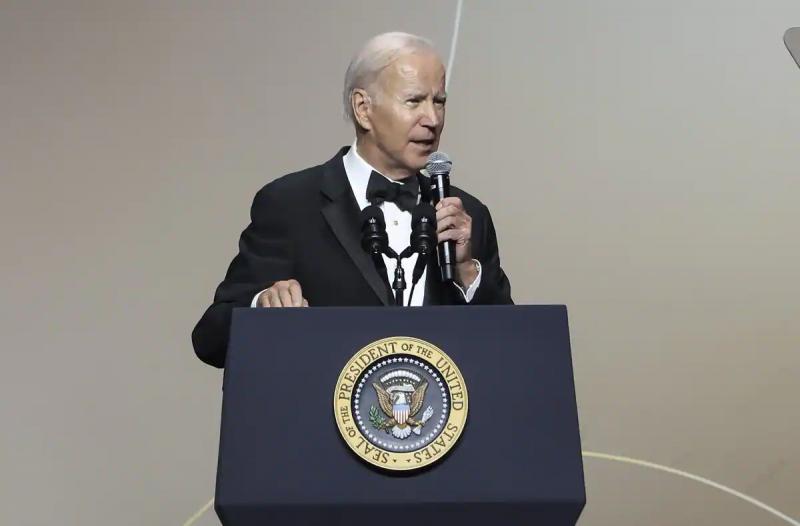 WASHINGTON | US President Joe Biden has once again warned his Russian counterpart Vladimir Putin against the use of chemical or nuclear weapons in Ukraine, at a time when the Ukrainian army is leading a major counter-offensive in the country.< /strong>

“It would change the course of the war in a way not seen since World War II,” the American leader warned in an interview with CBS, the first excerpts of which were unveiled Friday evening.

Russia “would become even more of a pariah in the world , more than it has ever been,” he warned.

Within days, Kyiv forces regained the initiative in a war that seemed stuck on an almost immobile front line since the beginning of the summer.

Despite this, Vladimir Putin assured Friday that his offensive would continue in Ukraine. “The plan does not require change… We are in no rush,” he said.