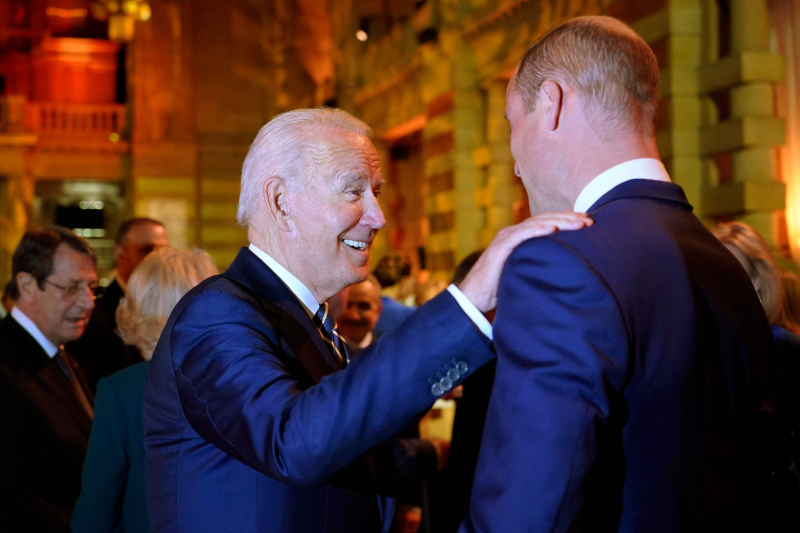 The President of the United States will travel to Boston on Friday to “greet” Britain's Prince William and his wife Kate who arrived in the city on Wednesday, the White House announced.&nbsp ;

“The President intends to greet the Prince and Princess of Wales in Boston. We are in the process of finalizing the details (of this visit)”, announced the spokesperson for the American presidency, Karine Jean-Pierre.

Joe Biden should go to the “capital” of the New England, on the northeast coast of the United States for a fundraiser for its Democratic party as the princely couple are on hand for a three-day visit, their first to the United States since 2014 and their first trip abroad since the death of Queen Elizabeth II on September 8.

William and Kate's trip was due to culminate on Friday with the second edition of the 'Earthshot' prize created by William in 2020 to support innovative solutions aimed at regenerating the planet. Five prizes of one million pounds each (1.16 million euros) will be awarded in five categories.