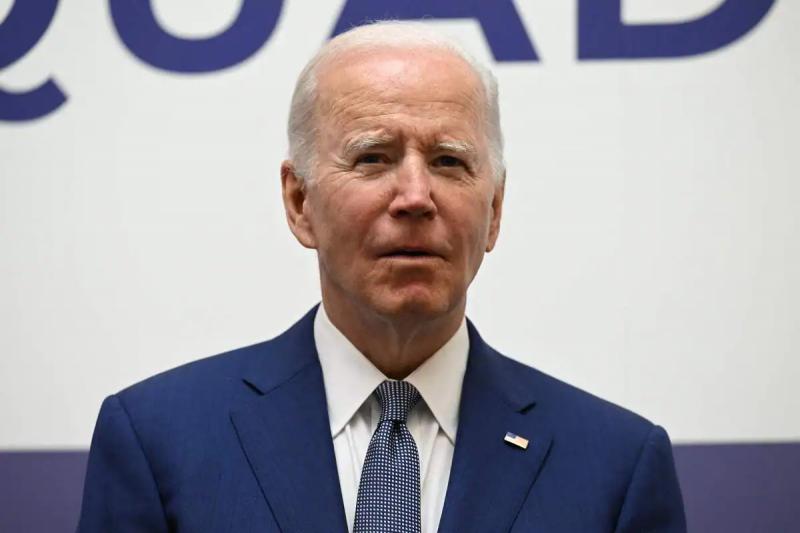 US President Joe Biden, positive for COVID-19 since Thursday, is getting better and can now resume physical activity, his personal physician said in a letter released Tuesday by the House -Blanche.

“His symptoms have almost completely gone,” he added.

On Monday, Joe Biden said he felt “very fit” and hoped to be fully back to work within the week.

The 79-year-old Democrat has completed his treatment with Paxlovid, an anti-Covid pill from Pfizer.

He remains confined for the time being, said Dr. Kevin O'Connor.

< p>Joe Biden appears to have had mild symptoms, and the White House has done everything to reassure him about his state of health and his ability to govern, even in isolation.