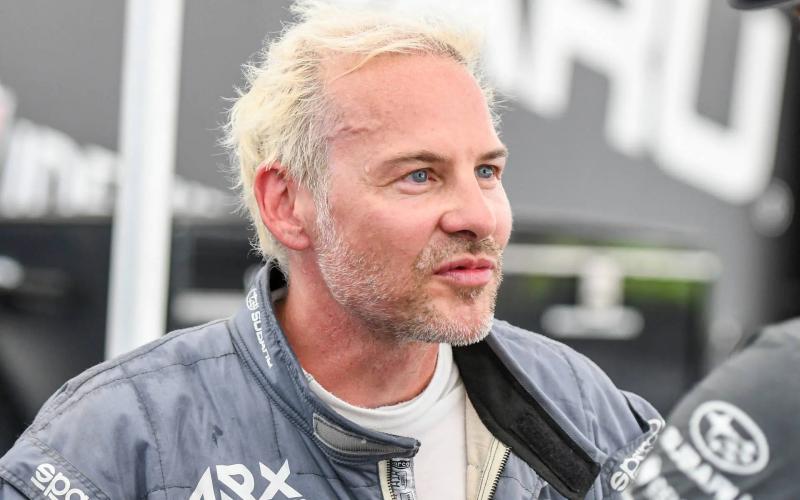 At the t the dawn of this event, highly prized by local motor racing enthusiasts, Antoine Joubert and Germain Goyer spoke with Dominic Fugère, general manager of the Grand Prix de Trois-Rivières, on the program Le Guide de l 'auto on QUB Radio.

The two Jacques Villeneuve will be there

On the occasion of the Grand Prix de Trois-Rivières, the two Jacques Villeneuve (the brother and the son of Gilles Villeneuve) will each race in their category.

“With the two victories of Jacques, the son of Gilles, in the Euro NASCAR series last year, reignited the Villeneuve stock-car fever. After that, he performed very well at Daytona given the means we had given him. And there, he is back with us and I am very happy to be able to welcome the two Jacques Villeneuve, ”says Mr. Fugère.

“As for Jacques, Gilles' brother, we are going to run him in modified Legends. […] It will be an opportunity for us to take a lap of honor to underline his career in motor racing and to induct him into the Hall of Fame of the Grand Prix de Trois-Rivières”, adds the great manitou of the event.

Among the renowned personalities present on site, we cannot ignore Freddie Hunt, son of James Hunt, who will perform in the Nissan Sentra Cup.

His track record in motor racing has nothing to do with with that of his father. “He runs in series in Europe, so we are very happy to have him here in a series that is now part of the furniture,” comments Mr. Fugère. He is delighted to have been able to reunite both the son of Gilles Villeneuve and the son of James Hunt.

An event that is not entirely unanimous< /h3>

Although it has been rolling since 1967, the Grand Prix de Trois-Rivières is not unanimously accepted and is causing discontent among small groups.

Mr. Fugère made it clear that he was delighted that these groups could express themselves freely, but that they remained marginal. “While we will have several tens of thousands of people inside who will pay to come to our house and enjoy two beautiful weekends, we will have a few people outside – last year, there were barely two dozen – who are going to be heard, and so much the better that they are heard, but we have to put things into perspective.”

He also criticizes certain elected municipal officials for questioning the Grand Prix while none of them mentioned it during the election campaign. He estimates the economic spin-offs generated by the event he is leading at around ten million dollars.

During this show, there was also talk about the sale of the Circuit Mont-Tremblant and the addition of an entry-level version for the Volkswagen ID.4.

The two hosts share their thoughts on the recently tested 2023 Acura Integra and 2022 Jeep Wrangler 392.