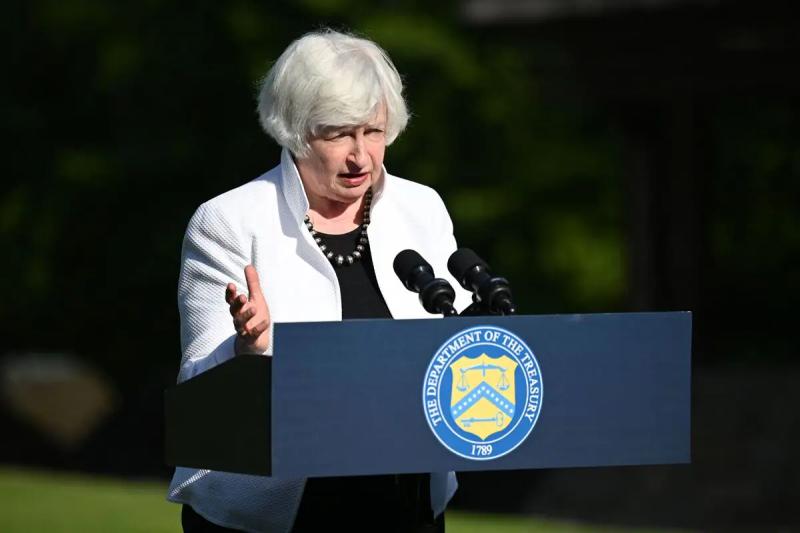 U.S. Treasury Secretary Janet Yellen said on Thursday that “the biggest challenge” to the global economy came from the war in Ukraine, ahead of a G20 ministerial meeting in Indonesia.

“Our greatest challenge comes from the war waged by Russia” in Ukraine and “the international community must have a clear vision of the economic and humanitarian consequences” of this war, he said. she said during a press conference on the Indonesian island of Bali.

“We are seeing fallout from this war in all corners of the world, especially in terms of oil prices. energy, and rising food insecurity.”

The war has shaken global markets, fueled inflation, and aggravated a food and energy crisis that threatens to destabilize the most vulnerable countries.

Joe Biden's Minister is in Bali, Indonesia, to participate in the meeting of Ministers of Finance and central bank governors on July 15 and 16.

She said she would continue to press her G20 counterparts, notably China and India, for a cap on Russian oil prices, in the purpose of depriving Moscow of the funding necessary to continue the war in Ukraine.