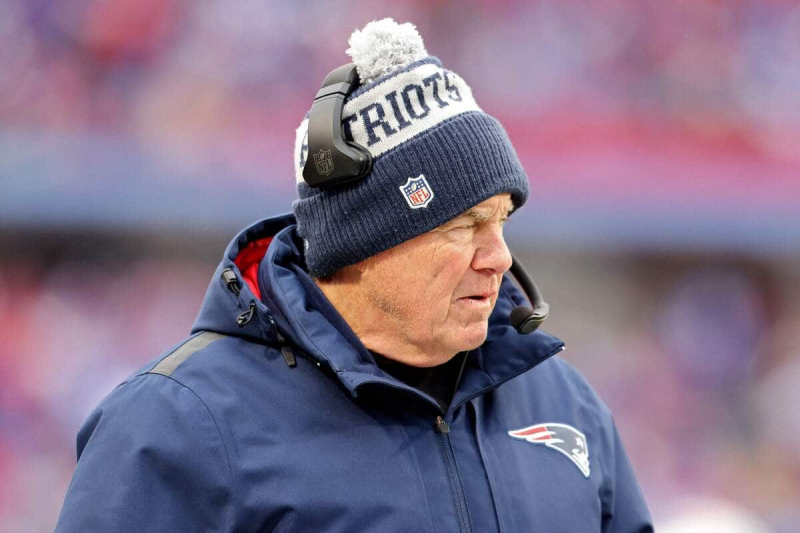 Head Coach Bill Belichick intends to remain at the helm of the New England Patriots despite the team's disappointing end to the season that suffered Sunday's elimination.

A 35-23 loss at the hands of the Buffalo Bills spelled the death knell for the “Pats”, excluded from the playoffs for the second time in three years. Unsurprisingly, their unsympathetic-featured pilot was unimpressed with the end result, which was 8-9 and third in the NFL American Association East Division. Also, the 70-year-old plans to lead a 24th campaign as a club instructor in 2023 and the job to be done will be very real. Obviously, the rest will depend in part on the owner of the concession, Robert Kraft, whom Belichick will eventually meet.

“Nobody is happy with that. This is not our goal. We have to improve. In our view, taking responsibility starts with me, the coaching staff, the players and each unit. These are all issues that we will address and the process will begin shortly,” he said Monday, as reported by ESPN.

The journalists questioned the coach on the performance of the squad in place, particularly at the quarterback position. According to Belichick, Mac Jones did well despite the Patriots not qualifying. The 24-year-old was hampered by a left ankle injury that kept him out for a while, but he had 2,997 passing yards and 14 touchdowns to 11 interceptions.

“I thinks Mac has the skills to play as a quarterback in this league. We must all work together to determine the appropriate way, as a football team, to be more productive than this year,” commented the instructor.