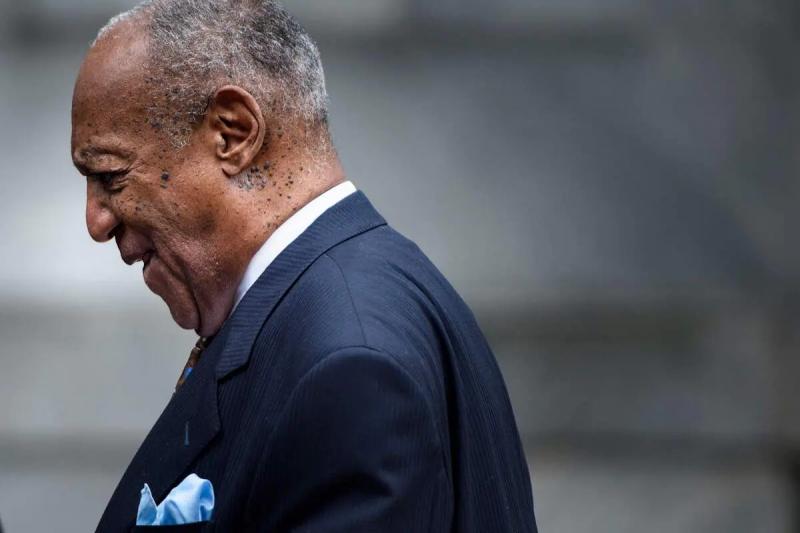 A jury in a California court on Tuesday found fallen American television star Bill Cosby guilty of sexually assaulting a teenage girl in 1975 when she was 16.

This civil decision puts an end to one of the last legal proceedings against the former actor, now 84, who has been accused of various sexual assaults by dozens of women.

Imprisoned in 2018 following a conviction in a different case in Pennsylvania, Bill Cosby was released in June 2021 following a reversal of his conviction for a procedural error.

He did not attend the hearings, which lasted two weeks in a Santa Monica court.

Judy Huth said during the trial that the actor, who for years played the ideal father in the Cosby Show series, made him drink a large quantity of alcohol before taking him to his friend Hugh Hefner's Playboy Mansion and sexually assaulting him in a bedroom of the mansion.

The defenders of Bill Cosby denied any aggression on the part of their client and questioned the events recounted by the complainant, who had started by saying that the facts had taken place in 1974.< /p>

No criminal proceedings were conducted as Judy Huth turned herself in to police after the statute of limitations passed.

A total of about 60 women publicly accused Bill Cosby of being a calculating sexual predator who used alcohol and sleeping pills to abuse his victims for decades.

The latter has always denied, assuring that the sexual relations were consensual.