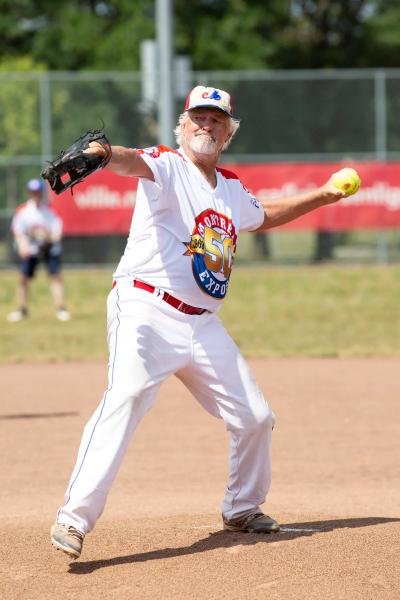 Still very active at 75, former Expos pitcher Bill Lee collapsed in the right-field bullpen during a warm-up for a game with the Savannah Bananas , Friday.

According to the ESPN network, “Spaceman” left the field walking with assistance. He was admitted to a local hospital.

According to the CBS Boston television network, the Bananas owner told the crowd that Lee “is back, he's fine, he talks and feels strong . Bill will be okay.”

The colorful athlete continues to pitch in various exhibition matches. He notably took part in the Expos Fest at the beginning of August along with several former Montreal players.

Lee, inducted into the Boston Red Sox Hall of Fame, played 14 seasons in Major League Baseball, including four in Montreal.