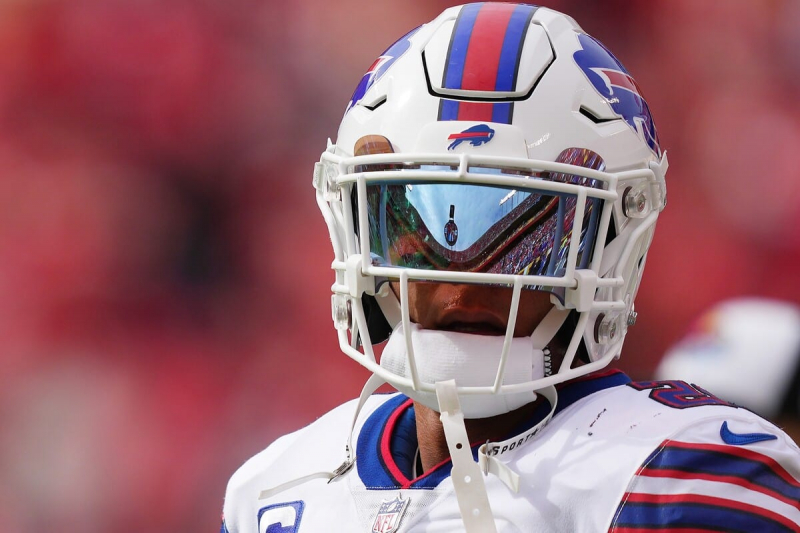 The Buffalo Bills will never again be able to doubt the determination of their safety Jordan Poyer.

The 31-year-old injured his ribs during the fourth week of activities in the NFL and was unable to play seven days later. The team doctors, however, gave him the right to be in uniform last Sunday, during the clash against the Chiefs in Kansas City. However, there was a problem!

Poyer was not given the green light to travel with his teammates, due to the atmospheric pressure in the plane.

Never mind, the veteran wanted to play and he found a way to do it. With his family, he took a van and the Bills provided him with a driver to travel the approximately 1600 km that separate Buffalo from Kansas City. The trip took two days and the Poyer family crossed five states.

The footballer was on the pitch for all of his club's defensive plays in the 24-20 victory over Patrick Mahomes' gang. Poyer had four tackles, including three on his own.

Poyer was not part of this exercise, since he was on the way back to Buffalo