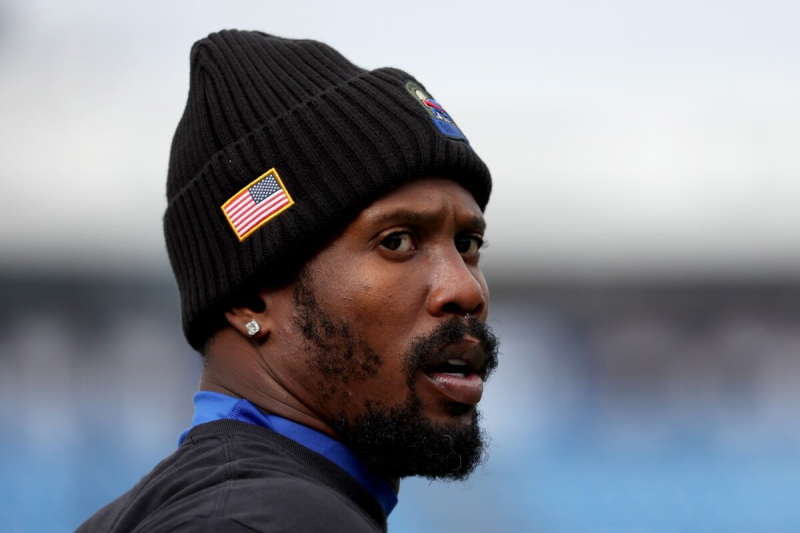 Star linebacker Von Miller didn't tear the anterior cruciate ligament in his right knee in Thursday's game between his Buffalo Bills and Detroit Lions, but he won't be back in action. action soon.

This was revealed by the ESPN network on Twitter on Friday. According to this source, the Bills' doctors are still evaluating the nature of Miller's injury. The 33-year-old Texan could miss several weeks of action and it's not impossible that his season is over.

Miller was injured during the fourth quarter of the 28-25 win at Ford Field. He was escorted off the field in a cart and appeared in a state of upheaval as the Bills medical team assessed the extent of the damage.

In 2013, the former Denver Broncos and Rams of Los Angeles suffered a torn anterior cruciate ligament in the same knee. He's missed the Broncos' last seven games and gone under the knife.