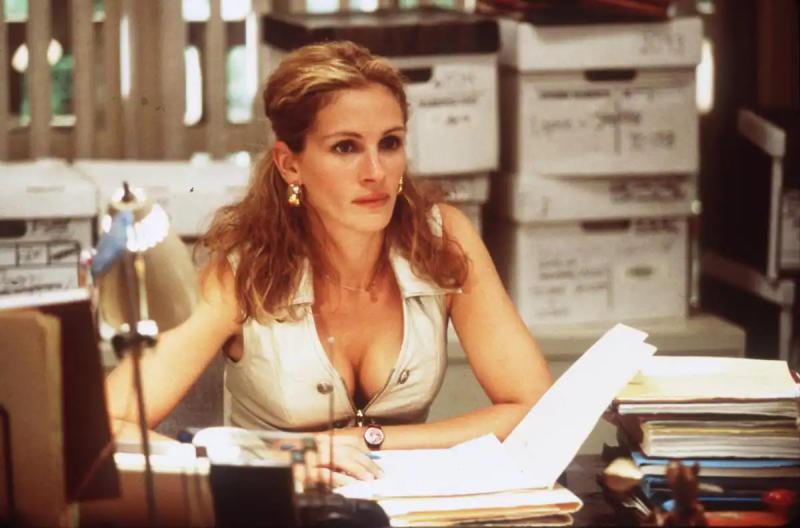 If, by embodying Lydia Tar, Cate Blanchett plays a fictional conductor, many films celebrate the lives of women who really existed, pioneers in their field. Here are 10 to see or see again…

Who knew that NASA astronauts were able to go into space thanks to the calculations of these black mathematicians? Set in the early 1960s, in the midst of Segregation, Theodore Melfi's feature film starring Octavia Spencer, Taraji P. Henson and Janelle Monáe is an ode to these extraordinary anonymous people.

“The Battle of the Sexes”

A single mother in need of work, Erin Brockovich (Julia Roberts) throws herself heart and soul into a job as a secretary in a small law firm. The young woman will then uncover a scandal and help obtain the biggest settlement to date.

Directed by Marjane Satrapi, the feature film starring Rosamund Pike in the title role delves into the story of the first woman to be a professor at Sorbonne University.

“Her Majesty The Queen”

Helen Mirren is unforgettable in Elizabeth II coming to terms with Diana's death. It will take the intervention of Prime Minister Tony Blair, played by Michael Sheen, for the sovereign to realize the importance of giving a speech.

The Lovings (Ruth Negga and Joel Edgerton) are getting married in Virginia. But their marriage is not recognized in this former slave state. The couple will therefore go to the Supreme Court to validate their union, the law recognizing mixed marriages also bears their name.

This lavish historical drama from Shekhar Kapur focuses on the rise of Elizabeth (Cate Blanchett), who became queen upon the death of Queen Mary. The first part of an exhaustive biography on the sovereign, the film was followed by 'Elizabeth: The Golden Age', which is equally remarkable.

Salma Hayek is forever linked to this iconic role. Julie Taymor's feature film focuses not only on the work of the Mexican artist, but also on her relationship with her husband Diego Rivera (Alfred Molina).

In 1963, Edith Piaf died when she was only 47 years old. Marion Cotillard won the Oscar for her impressive performance, a first for a role in a foreign language.

*Available via the Illico and iTunes platforms