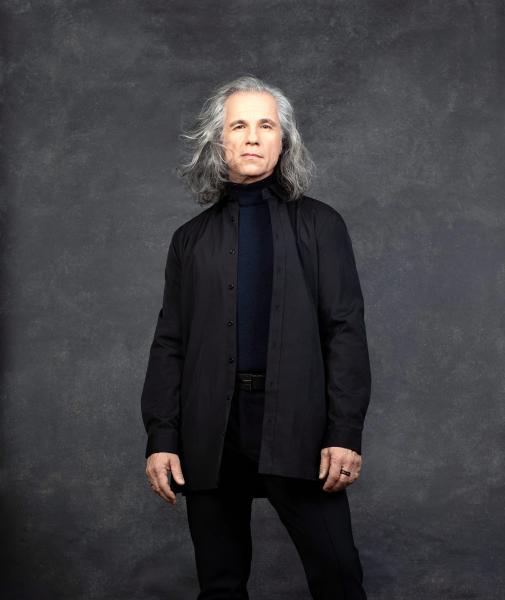 The famous singer who we know for having chained successes nevertheless remains one of our most discreet artists. While he has just celebrated his 60th birthday and underlines his 40-year career, Bruno Pelletier who, in the past, has always refused to confide in a biography, finally lent himself to the game by confiding in the journalist and author Samuel Larochelle. Result: we discover a humble, sensitive and wise man. But it is its very great authenticity that marks more as well as its extraordinary career.

It was after several hesitations that the 60-year-old singer, originally from Charlesbourg, embarked on a biography project, he who is usually so reserved and who knew how to maintain a certain mystery about his personal life.

“I was wondering if my biography would be interesting, because I consider myself an ordinary man who has a great job”, confides Bruno Pelletier, who in the end is satisfied with his book. .

So,The time has come is a not entirely conventional biography. Throughout the pages, the reader discovers the singer who confides in his biographer in the manner of an intimate conversation. In addition, the book is accompanied by an album of songs he wrote himself, Car le temps est come, a soundtrack inspired by the words of the book.

“What was supposed to be an EP has become an album of 11 original songs due to the pandemic break,” says Bruno Pelletier.

In a universe where there are few elected officials, Bruno Pelletier is aware that he is privileged to have had such a long career. But he will admit that he hasn't always had it easy. It took him ten years for his career to take off.

“I had the idea to stop everything very often”, recalls the one who first made a name for himself with the rock opera Starmania, in the role of Johnny Rockfort.

“I hoped to sing at least until I was 60, even if I didn't rule out the idea of ​​going back to studying psychology. It took until the early 2000s after the success of Miserere and Notre-Dame de Paris for me to finally believe that I could make a living with this job. »

Bruno Pelletier will admit that if his career has spanned such a long period, it is thanks to his determination and perseverance.

Humble despite the successes

Although Bruno Pelletier is one of the most outstanding artists of his generation and his successes have followed one another internationally, he remains very modest.

“I know singers who have even more voice than me, but who unfortunately never managed to break through,” he points out.

In addition to his undeniable talent, he believes that his luck was mainly to have crossed paths with Luc Plamondon, who offered him in 1998 to play in Notre-Dame de Paris, where he personified Gringoire and performed the mythical song It came to the time of the cathedrals.

“It's a great song that still resonates a lot in Quebec and which represents for me the opening on the world”, illustrates the singer.

If Bruno Pelletier no longer counts the moments that mark the imagination, he also had setbacks, including a divorce that was difficult and he was also the victim of financial scams.

In addition to to be persevering and determined, we understand from reading his book that he is a great perfectionist, especially towards himself.

He says that if his health allows it, he will be very busy the next decade. As proof, he has just agreed to embark on a new musical show Al Capone, where he will play Elliot Ness, who will be born in Paris in January 2023.

♦ Bruno Pelletier has won some twenty awards and distinctions, including three Félix.

♦ His book is accompanied by the release of a new album, Because the time has come.

♦ He will be on tour in Quebec starting September 29 with his show, Under Influences.

♦ For all dates and his albums, we visit: brunopelletier.com