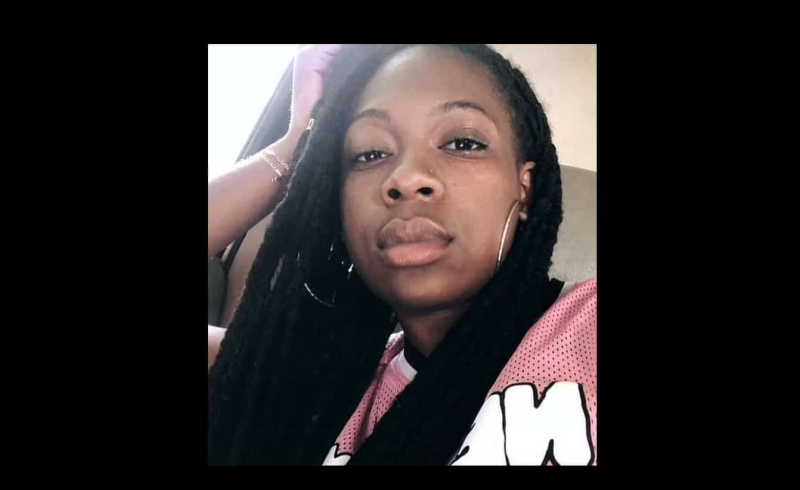 A 22-year-old woman died after spending more than 18 hours in her vehicle waiting for help while trapped in a blizzard in Buffalo.

Anndel Taylor was on her way home from work when she was stuck in the road. She was found dead on Saturday afternoon.

It has not yet been determined whether she died of hypothermia or carbon monoxide poisoning, but one thing is certain, her relatives are inconsolable.

She is not the only victim of this historic storm: 35 people died in the city of Buffalo alone.

Two other people were found dead in their vehicle, according to Monday's report.

Authorities believe other motorists may still be found dead. Another 30 centimeters of snow are expected in Buffalo.

Before she died, the young woman had sent a video to her family, explaining what she was going through, and saying that she was scared.

In the images, the storm can be seen accompanied by strong winds blowing very hard.

Communication with the young girl cut off shortly after the video was sent, leaving her family members very worried.

“My sister was stuck in the blizzard for 2 hours yesterday. She was still stuck at 11pm yesterday!!! There she is lost under the snow and no one can find her! I have this pain in my stomach….”, wrote his sister Tommie Brown on Facebook during the events.

Anndel Taylor who was born in Buffalo but grew up in Charlotte, North Carolina, returned to New York State earlier this year to care for her father.

After confirmation of his death, his sister published a new message on Monday.

“You will always be with me. ! I will never let your memory die. I love you Anndel so much and I just want to show you this! I just want to take you home, warm you up and wake you up. ! You can wake up now Anndel. I would never have let you go if I felt this would happen,” she wrote.

A crowdfunding campaign has been set up for the girl's funeral , and also to repatriate his body from North Carolina, where they will be celebrated.

As of Tuesday morning, 35 deaths were recorded in Erie County, the county where Buffalo is located.

In total, nationwide, about 70 people died in weather-related incidents during the historic “once in a lifetime” storm.