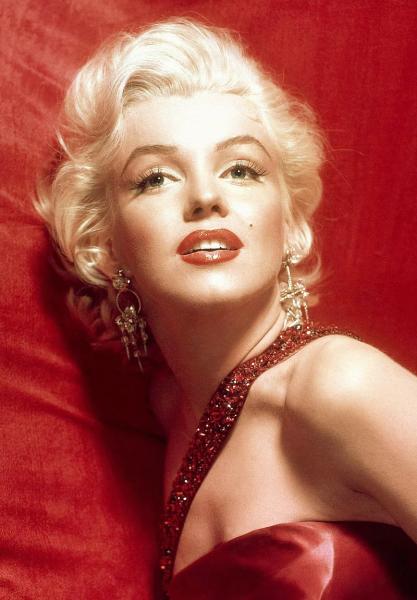 The movie Blonde,presented on Netflix, is a pure masterpiece, a beautiful, audacious, explosive realization and an eminently feminist film.

< p>Since the release of Andrew Dominik's film, sensitive minds have climbed the curtains denouncing a creepy or disrespectful film for Marilyn Monroe. On the contrary, I found it immensely poetic and paying a striking tribute to the resilience and intelligence of the actress.

Yes, there are scenes that challenge us. When the camera shows us a speculum being inserted into the vagina of the star, you will find it intrusive. But you know what ? All her life Marilyn suffered from these “intrusions” into her privacy. So when a gynecological examination instrument enters her private parts, it's a great metaphor for all the “microaggressions” she has suffered.

Andrew Dominik did not make a movie “about” Marilyn Monroe. He made a film about his idea of ​​Marilyn. It is a kaleidoscope of impressions, flashes, stolen moments, offbeat images. It is precisely because Blondeis not a portrait of Marilyn that manages to reflect her essence. It's not a smooth mirror stretched before the beautiful face of this woman, it's a broken glass that lets us see all the Marilyns.

So why did I tell you earlier that this is a feminist film? Because Dominik constantly shows Norma Jeane as a frightened doe, surrounded by predators. We feel constantly oppressed during the 2h45 of the film… because we live what the actress lived.

This is a film that brilliantly demonstrates what English speakers call the male gaze, this insistent, aggressive male gaze that undresses women. However, there is a completely imbecile American critic who accused Dominik of having this humiliating look on Marilyn himself. Here's someone who really didn't understand a thing.

Everything is brilliant in this film, starting with its title, taken from the book by Joyce Carol Oates.

The New York Times film critic wrote, “Given all the horror and trauma that Marilyn Monroe has had to endure in 36 years of her life, what a relief that she didn't have to bang the vulgarity of Blonde, the latest necrophiliac entertainment to exploit it”.

And if, on the contrary, this audacious film, in the form of declaration of love, gave Marilyn back all her dignity?