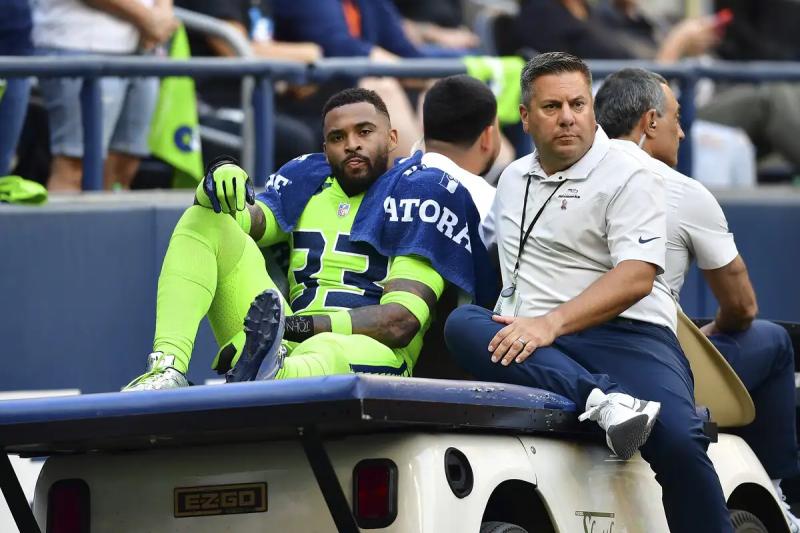 The Seattle Seahawks received some very bad news on Thursday as safety Jamal Adams will miss the remainder of the 2022 season due to injury.

The defensive player tore a tendon in his quadriceps in the first game of his campaign, Monday against the Denver Broncos, confirmed the network NFL Network. Adams was trying to make a quarterback sack against his former center, Russell Wilson, when he was injured.

The 26-year-old athlete will not play a full season for the third time in as many campaigns with the Seahawks, he who had spent the first three years of his career in New York, with the Jets.

Though he hasn't played all of the past few seasons, Adams has had his best career moments with the Washi State squad ngton, totaling 9.5 quarterback sacks in 2020 and two interceptions in 2021, both personal highs.