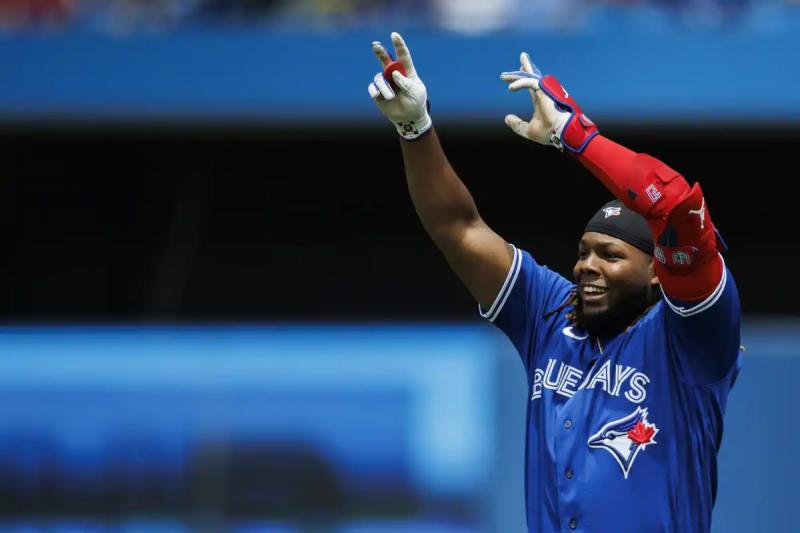 Powered by a long ball from Alejandro Kirk in the eighth inning, the Toronto Blue Jays defeated the Kansas City Royals 4-2 on Sunday afternoon at Rogers Centre.&nbsp ;

Canada's only Major League Baseball team has won three of the four duels in its series against the Missouri club.

Kirk broke a 2-2 tie with his eleventh home run of the season.

< p>He stretched his arms while Vladimir Guerrero Jr. was already on the trails.

Four innings earlier, Kirk had taken advantage of an error to step on the plate and open the scoring for the Jays.

Toronto's starter for that game, José Berrios, allowed two runs s on seven hits and gave up a free pass.

He also put seven opponents in the mitt in six and a third innings of work.