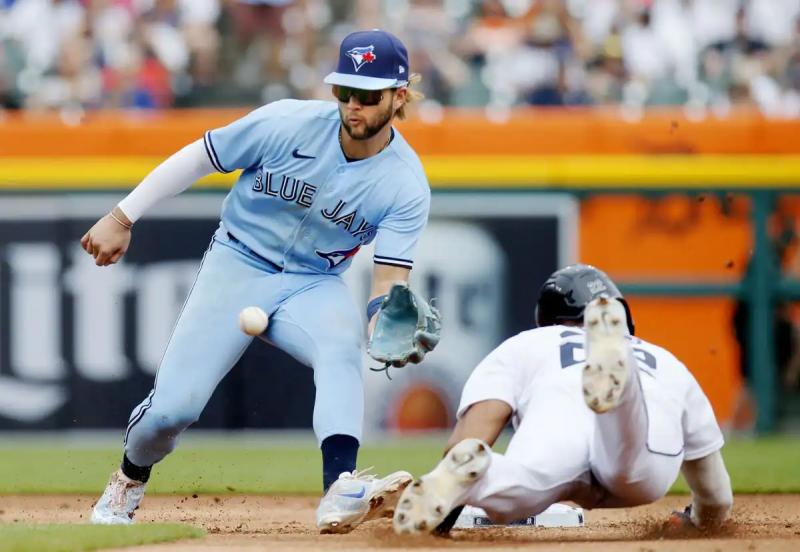 Toronto Blue Jays shortstop Bo Bichette believes a change was needed at the helm of the team and is far from disagreeing with the decision to fire the manager Charlie Montoyo.

The latter was bailed after a bad streak as the club suffered a four-game sweep at the Seattle Mariners. After a narrow 4-3 win over the Philadelphia Phillies on Tuesday, the organization fired its head coach and replaced him on an interim basis with bench coach John Schneider. Also, Bichette believes the players will quickly get the message.

“I think we needed something to point us in the right direction,” he told Sportsnet. It's not my role to fix this. We have to show up on the pitch in order to be ready to play as solidly as possible. Senior management did what they deemed necessary. I'm not against that.”

Now will the Jays be more successful? Since Montoyo's departure, they won 8-2 against the Phillies on Wednesday before losing 3-1 to the Kansas City Royals on Thursday.

“They will give new direction and a sense of responsibilities. Their presence will be very important for the club, considered the Inter player. I'm super excited for Casey [Candaele, new bench coach] and Schneids who got this opportunity.”

The Jays need to play the Royals three more times before the All-Star Game break major league baseball. Going into Friday's game, they were ranked fourth in the American League East Division with a 47-43 record.