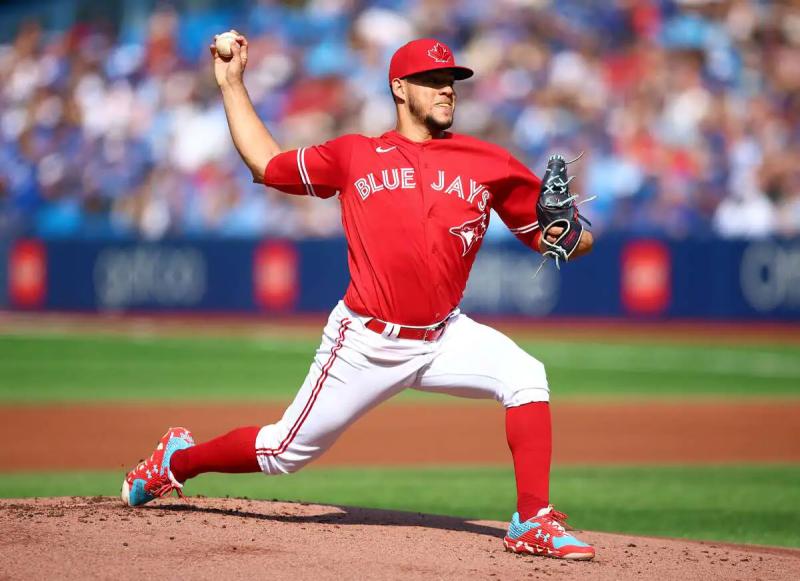 The Toronto Blue Jays dealt a blow to the Baltimore Orioles by inflicting their second loss in 24 hours on Saturday at Rogers Center, again by a score of 6 to 3.

Unlike the duel the day before – which turned into a long ball contest – the two rivals had to work harder to reach home plate.

From the first assault, Matt Chapman continued his excellent momentum by allowing George Springer to cross the plate on a sacrifice fly.

An inning later, the latter provided a cushion of three points for the Jays with a powerful double in left field.

Taken to muzzle the Orioles hitters in this crucial game, Jose Berrios (11-5) fulfilled the expectations of his manager John Schneider. He allowed seven hits in six innings, but held the visitors to two runs when he was on the mound.

Rising star Gunnar Henderson caused Berrios' only misstep, in the third inning . He hit a single that allowed Cedric Mullins and Anthony Santander to score.

It was Jake Reed, however, who allowed Raimel Tapia's three-run double in the fifth, which ultimately prevented the losers from coming back into the game.

< p>Canada's only major league baseball team holds a comfortable seven-game lead over the Orioles, who are scrambling for a place among the Americans' draft teams.

The Jays and the Orioles complete this series on Sunday at the Rogers Centre.