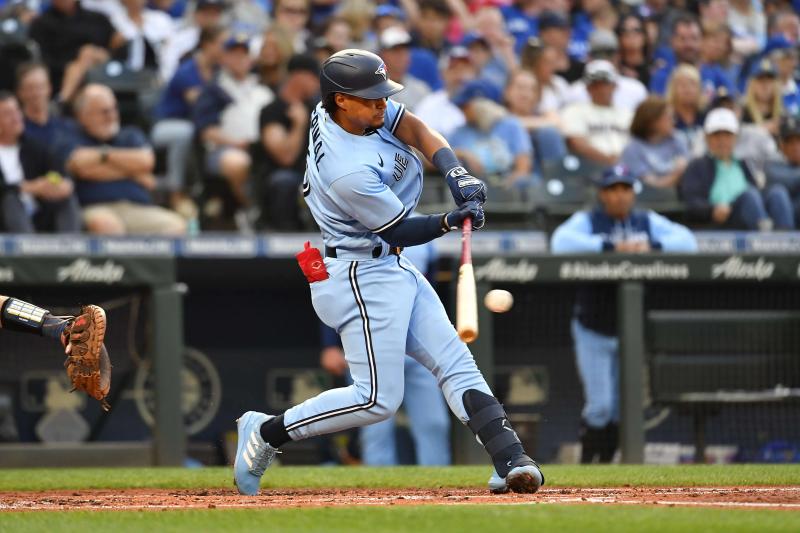 The Toronto Blue Jays announced on Saturday that second baseman Santiago Espinal will participate in the All-Star Game for the first time on Tuesday.

The Dominican will replace in American League roster Jose Altuve of the Houston Astros, according to MLB Network. The Venezuelan star player was hit in the left knee by a pitch on Thursday. Andres Gimenez of the Cleveland Guardians will take his place in the starting lineup.

Espinal, 27, is in his third season with the Jays. He stood out this year by producing 37 runs and maintaining a .271 batting average.