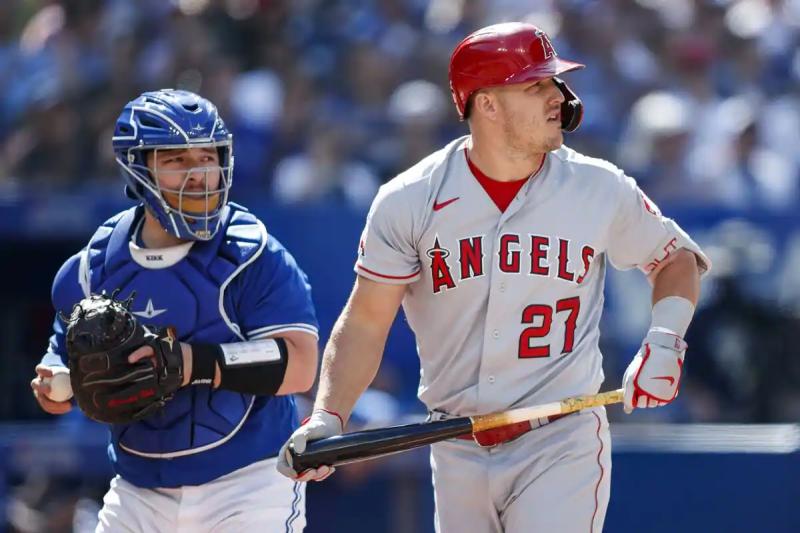 If they were swept away by the Los Angeles Angels by virtue of an 8-3 loss Sunday in Toronto, the Blue Jays have at least avoided the affront of being shut out three back-to-back by the same team.

Matt Chapman, with a double in the fourth inning, drove in the Toronto squad's first run of the series. Lourdes Gurriel Jr. then added another run with a triple in the seventh period, as did George Springer with a home run in the ninth.

Unfortunately for John Schneider's squad, the Angels showed all their power in this meet. Luis Rengifo slammed his 10th long pitch of the season in the third to put up the first two runs on the board, then Kurt Suzuki also fired a ball into the stands on the next turn at bat.

Ross Stripling (6-4) certainly didn't have his best outing of his career allowing three runs , seven hits in six innings, but the Jays' relief couldn't calm things down. Four relievers thus allowed at least one run while working on the mound for a maximum of one inning.

In the opposing clan, Tucker Davidson also had some difficulties. If he allowed only one run, he still conceded three strikes from a safe place and five walks in four innings. The victory went to Andrew Wantz's record.

The Jays will resume action on Monday by hosting the Chicago Cubs for three games.