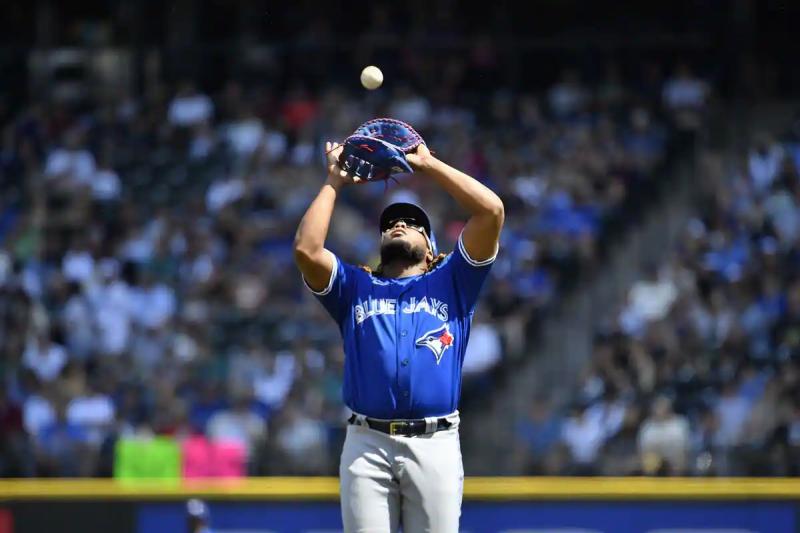 The Blue Jays slide continued on Sunday. The Toronto team was swept away by the Seattle Mariners and now has only one victory in its last 10 meetings.

Carlos Santana dispatched an Adam Cimber (8-3) offering out of bounds in the eighth inning to propel the crowd favorites to a 6-5 win at T-Mobile Park. It was his second long ball of the duel.

The Jays started the game well, but they lost a 4-1 lead. The Mariners comeback began when a throw from Gabriel Moreno passed through Vladimir Guerrero Jr.'s glove, allowing Cal Raleigh to cross home plate.

Julio Rodriguez, thanks to a productive single, and Raleigh, by a sacrifice fly, then tied the game for the hosts.

Charlie Montoyo's men, who had been limited to three points or less in their last seven clashes, however, have not struggled offensively. Raimel Tapia and George Springer had home runs, as did Bo Bichette, who also scored a run-off single.

Matthew Festa (1-0) was flawless in the ninth inning for the Mariners, while Paul Sewald finished the job with his 10th save of the season.

The Manfred Tour announced Sunday the names of all athletes who will participate in this meeting which will take place at Dodger Stadium on July 19. The only Canadian Major League team saw the names of Springer and Alek Manoah added to those of Guerrero and Alejandro Kirk among the participating players.

The latter had already earned a starting spot by public vote, who will play first base and catcher respectively on the American team.

Springer, who plays as an outfielder, has 17 long balls and 40 RBIs for 76 parties this season.