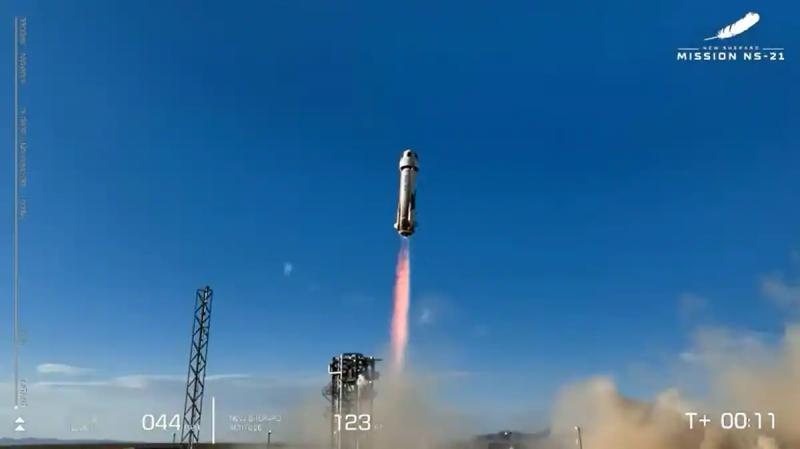 WASHINGTON | The Blue Origin rocket launcher crashed shortly after takeoff Monday in West Texas, Jeff Bezos' company said, adding that the capsule was able to separate from the rest of the rocket.

“Launcher malfunction during unmanned flight today,” the company first announced, later stating that the capsule's ejection system had worked as expected. A video shows the hard landing of the capsule, but not the rest of the rocket, which crashed. “There were no injuries,” Blue Origin said.