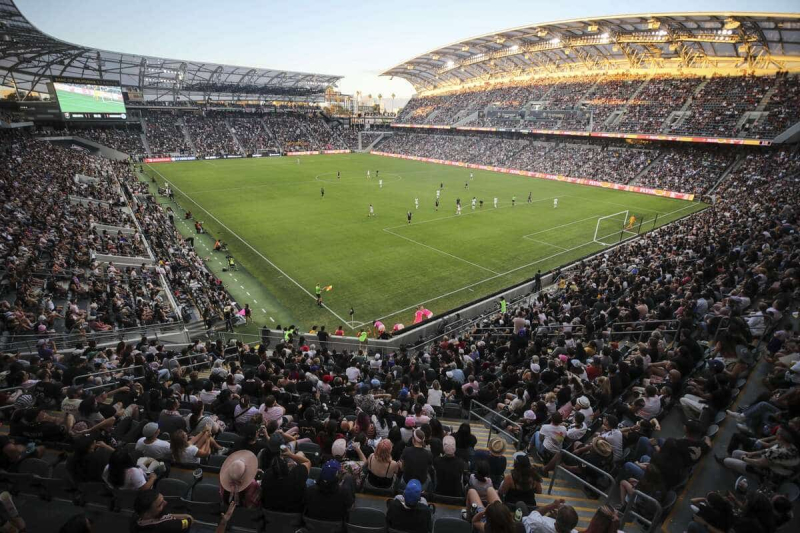 Bank of Montreal (BMO) has invested in California by naming the stadium of Los Angeles FC (LAFC) in Major League Soccer (MLS) formerly Banc of California Stadium after it.< /strong>

“We have an incredible partner who has been committed to the sport for decades,” LAFC Co-President Larry Freedman told the Los Angeles Times. They have supported the growth, access and inclusiveness of the sport.

“[BMO] is also a partner that has a great deal of experience in sport partnership, not only in MLS, but also in the NBA and the National Hockey League.”

Details of the agreement are not public, but according to information from Forbes magazine, the pact would be worth $100 million and duration of 10 years.

The American club and defending champion of the MLS Cup had also signed a 15-year agreement for $100 million with its previous partner in 2016. The Banc of California paid a penalty of $20 million to withdraw from the agreement in 2020.

BMO, which is also a partner of CF Montreal and Toronto FC, has a significant presence in California.

< p>The BMO Stadium will be the scene of a first clash on January 25, when the men's national team of Serbia will visit that of the American formation.