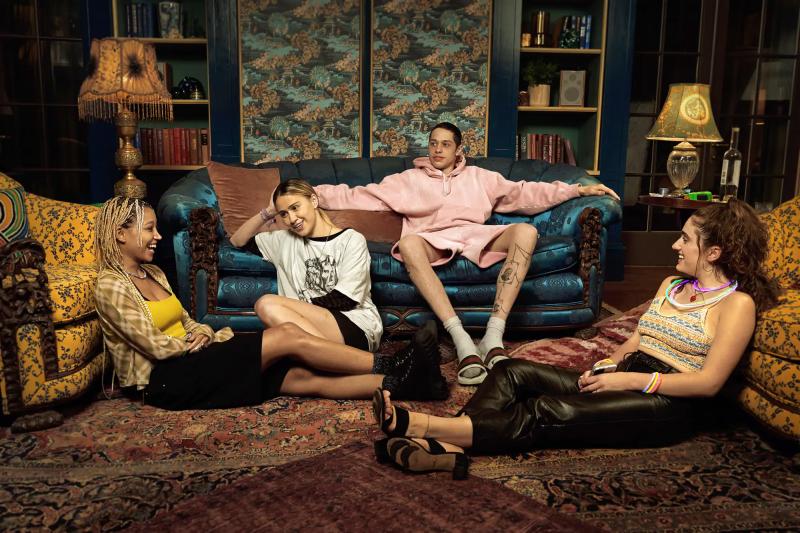 Horror and pretension rarely go together. Today we have indubitable proof of this with the new Bodies Bodies Bodies, a feature film as painfully pompous as it is bombastic.

They are young. They are rich. And they believe everything is allowed. But when a hurricane cloisters their little party in a mansion plunged into darkness, a group of friends see their members disappear one by one under mysterious…and violent circumstances. Has a killer invited himself to the festivities? Or is he actually one of them?

That premise, horror fans will agree, is threadbare. But what seems at first sight to be yet another You’re Next or Ready or Nothowever, it does not take long to show its true colors. And it works particularly well, thanks in particular to a stifling climate, spectacularly bloody deaths and a frankly surprising finale. pretentious and moralizing used by filmmaker Halina Reijn.

Cinema can, of course, be a great vehicle for raising public awareness of different issues, or even delivering a powerful social commentary. But it still has to be done with finesse, subtlety and tact, three elements completely absent from Bodies Bodies Bodies.

Because the message he wishes to convey – which will not be revealed here so as not to spoil anything – becomes mind-numbing as he preaches. Worse still, it's carried by cartoonish, one-dimensional and, let's be honest, loathsome characters. In fact, we struggle so much to get attached to them that we see each death not as a tragedy, but as a blessing.

And that's a shame. Because with its biting humour, it would have taken little for Bodies Bodies Bodies to become the Scream of a new generation.