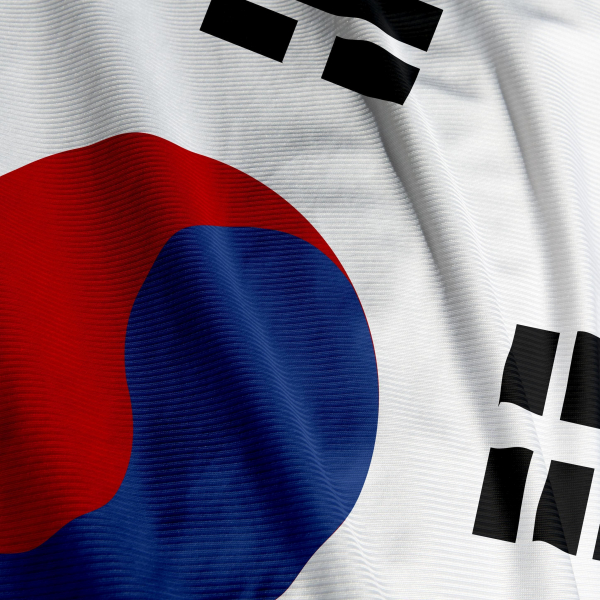 A South Korean woman accused of murdering two children whose remains were found in suitcases in New Zealand has agreed to be extradited, a justice spokesperson said Friday in Seoul.

A Seoul court on Friday approved the extradition of the 42-year-old woman, who had previously denied the charges, after she agreed to the transfer in writing, said his spokesperson told AFP.

“I can confirm that the court has approved the extradition request,” the source said.

“The extradition will take place within a week of the Department of Justice's approval, which will happen because she agreed to the transfer,” they added, noting that the suspect had “consented to the extradition by writing”.

The South Korean Ministry of Justice has yet to make a final decision.

The suspect was arrested in the southern port city of Ulsan in September, weeks after New Zealand authorities discovered the remains of two children, believed to be between five and ten years old when they died.

Images released by local media at the time showed the woman, who was not identified by South Korean or New Zealand police, being driven out of the Ulsan police station by plainclothes investigators, their heads covered with a large coat.

Local media asked her if she would confess to the murders.

< p>“I didn't,” she repeated several times as she was taken away in a police vehicle.

The bodies were discovered by a family who bought a trailer loaded with items — including the suitcases — at an abandoned property auction.

Authorities have repeatedly stressed that the family who found the bodies had no connection to the homicides and were receiving support to help them deal with their trauma.< /p>

After receiving a formal request for extradition from New Zealand, the South Korean Ministry of Justice said it would do “everything possible” to complete the transfer “in accordance with the principles of law.”

South Korean police said the woman was born in the country and later moved to N New Zealand, before returning to South Korea in 2018.