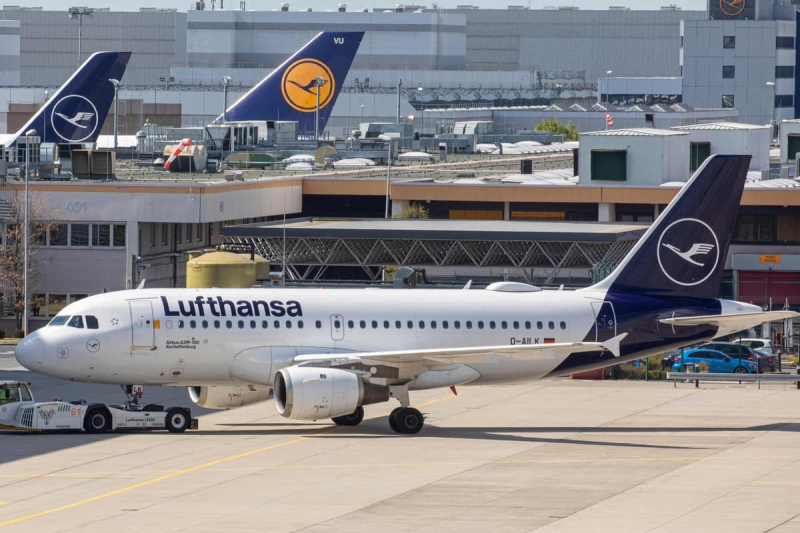 The body of a man was discovered Thursday in the landing gear well of a German airline Lufthansa from Iran which had landed at Frankfurt airport, a police told AFP on Friday.

The lifeless body was found during maintenance work, a spokesman for the Hesse regional police told AFP. western Germany.

The plane from Tehran had landed in Frankfurt on Thursday morning.

An oxygen can with a mask was next to the body, said the police, who had no more information at this stage on the identity of the man and the circumstances of the tragedy.

An investigation has been opened.

This macabre discovery comes at a time when Iran is in the throes of a large wave of violently repressed protests, which has already left dozens dead and hundreds arrested.

The protests were triggered by the m Mahsa Amini, 22, was killed on September 16, three days after she was arrested in Tehran for allegedly violating the Islamic Republic's strict dress code for women.