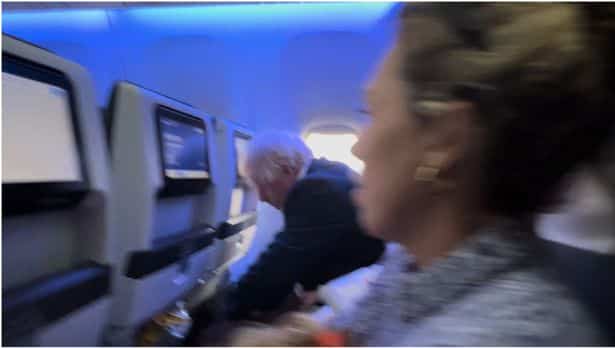 Former British Prime Minister Boris Johnson flew back to England in economy class, alongside his wife and children, and was even booed by passengers, according to Sky News.

.@BorisJohnson is on his way back to the UK. @SkyNews just spotted him on a flight from Dominican Republic to the UK. Sitting in economy with his wife and children. https://t.co/cKuvwN4wCv #boris #borisjohnson pic.twitter.com/PPO30oWftQ

During a trip to the Dominican Republic, the politician did not have a very warm return to the country.

British media journalist Mark Stone, who was also on board the British Airways flight, reports that Boris Johnson boarded the plane before anyone else. Several passengers were “confused” and “mixed”, while others booed him as he passed.

A photo was taken in the camera where we can see the man, sitting very close to the window, head down.

The politician was escorted to the airport, separately from the other passengers, as the journalist reports.

This comes after rumors of his possible return to Downing Street. His return to London reinforces the hypothesis of his candidacy following the resignation of Liz Truss last Thursday.

At present, he is not yet an official candidate for the succession of Liz Truss.