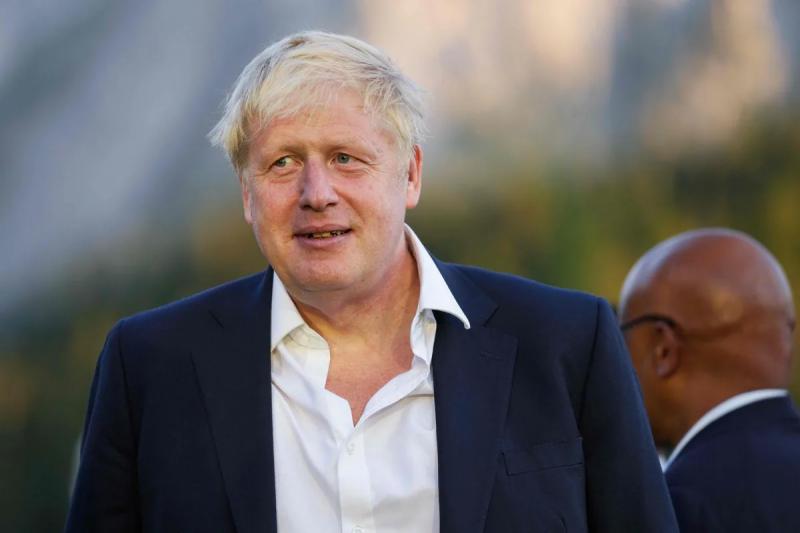 LONDON | The name of Boris Johnson's successor at the head of the British Conservative Party will be known on September 5, the chairman of the parliamentary committee responsible for establishing the rules of the ballot, Graham Brady, announced on Monday evening.

He said nominations would open and close on Tuesday, and a first round to begin eliminating some of the 11 candidates would take place as early as Wednesday. A second will take place on Thursday.

Candidates will need at least 20 endorsements to be accepted.

Boris Johnson, forced to resign last Thursday by a mutiny within of his government, announced that he would not support any of them.

“I wouldn’t want to hurt anyone’s chances by offering my support,” he said Monday during the his first public appearance since his resounding resignation.

The new leader of the Conservative Party will automatically become Prime Minister, as the party has a majority in the House of Commons.